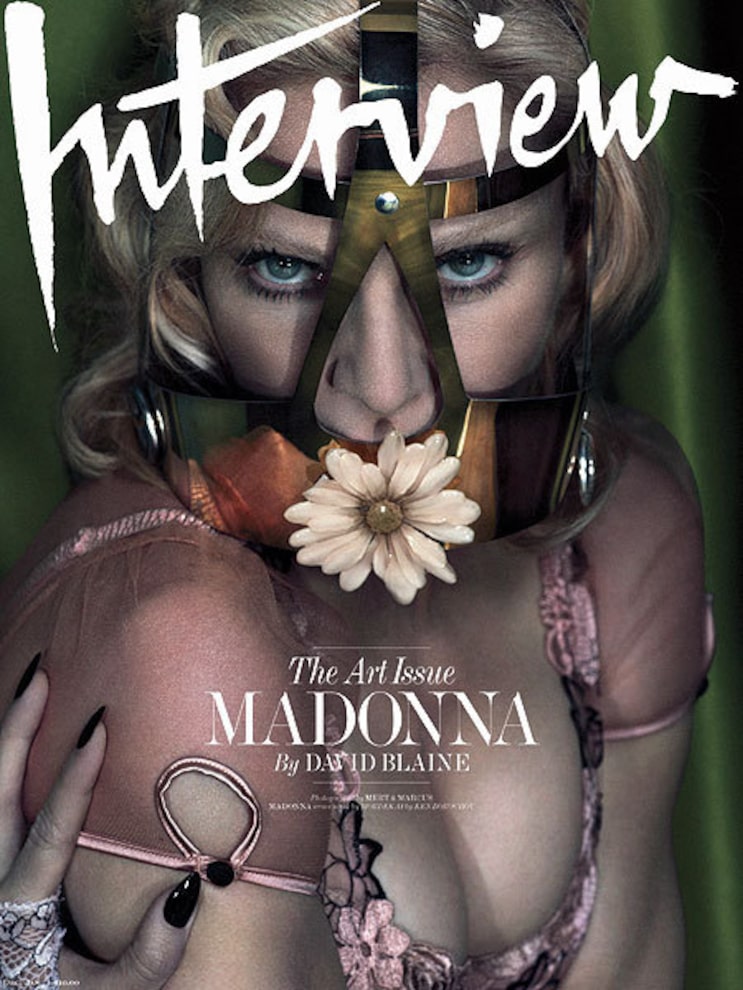 Forget Kim Kardashian… superstar Madonna has been posing provocatively in magazines for decades, and her recent cover shoot with Interview magazine proves she's still got it.

The singer, who is reportedly releasing a new album in 2015, talked to magician/performance artist David Blaine for Interview's Art issue, describing her views on death, creative people, drugs and the most important profession.

“I became very obsessed with death, and the idea that you never know when death will arrive, so one has to do as much as possible all the time to get the most out of life.” 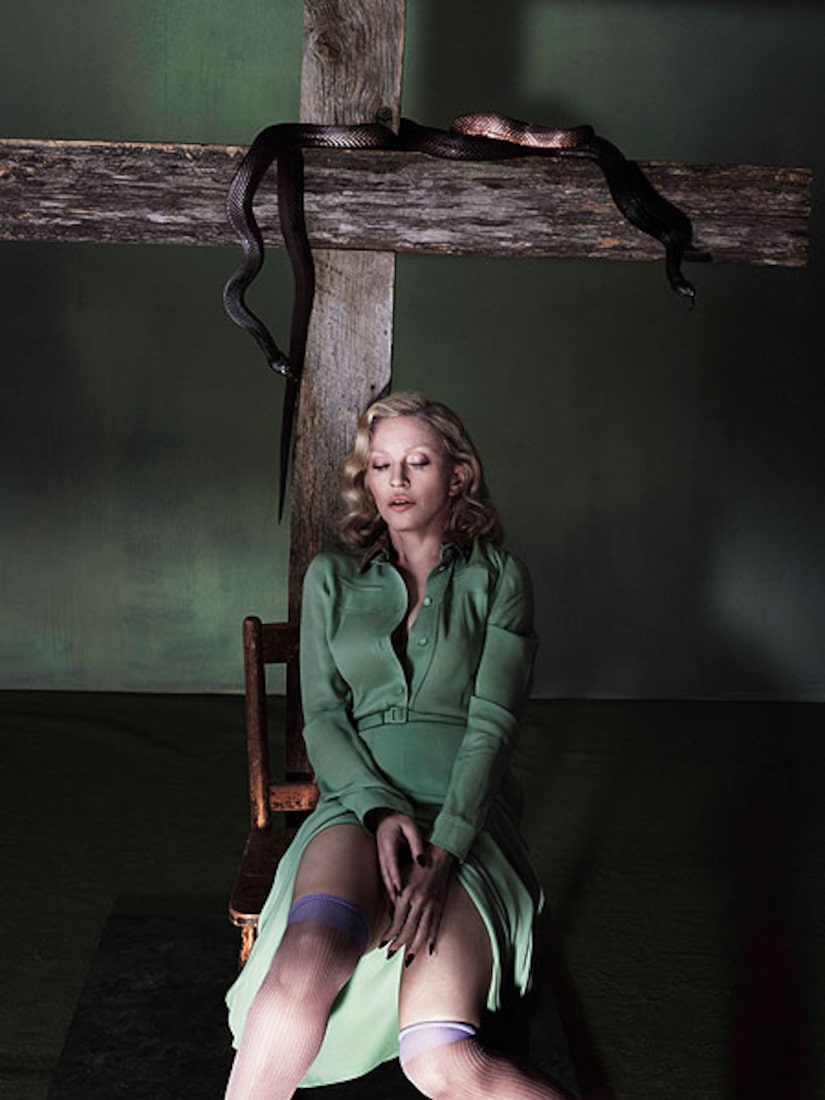 “I keep saying 'Plugging into the matrix.' If you get high, you can do that, which is why a lot of people drop acid or do drugs, because they want to get closer to God. But there's going to be a short circuit, and that's the illusion of drugs, because they give you the illusion of getting closer to God, but ultimately they kill you. I mean, I tried everything once, but as soon as I was high, I spent my time drinking tons of water to get it out of my system. As soon as I was high, I was obsessed with flushing it out of me. I was like, 'Okay, I'm done now.'” 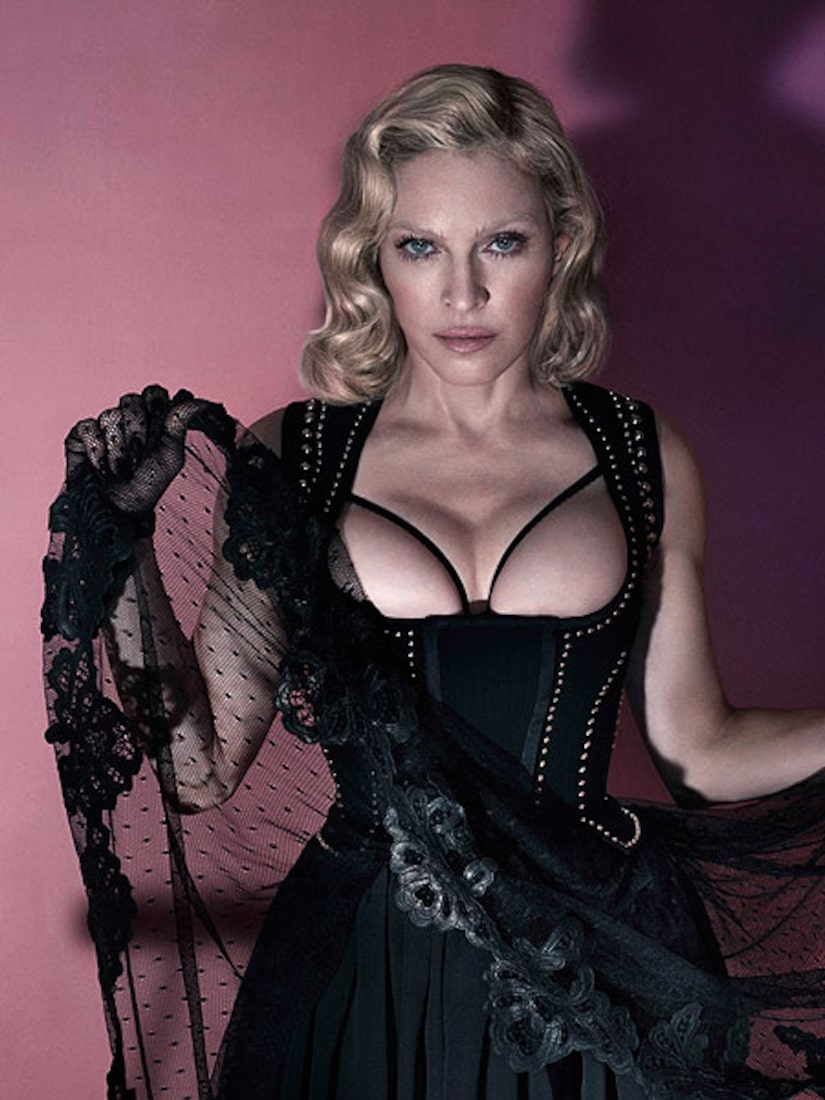 On the Most Important Profession

Read more of the interview, and click for more pics by photographers Mert Alas and Marcus Piggott at InterviewMagazine.com. 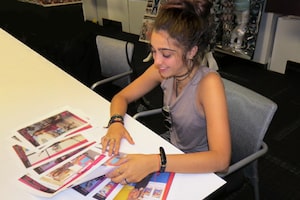 Madonna's Daughter Is All Grown Up, Blogging About High School Graduation 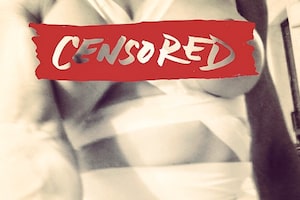 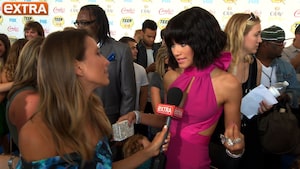