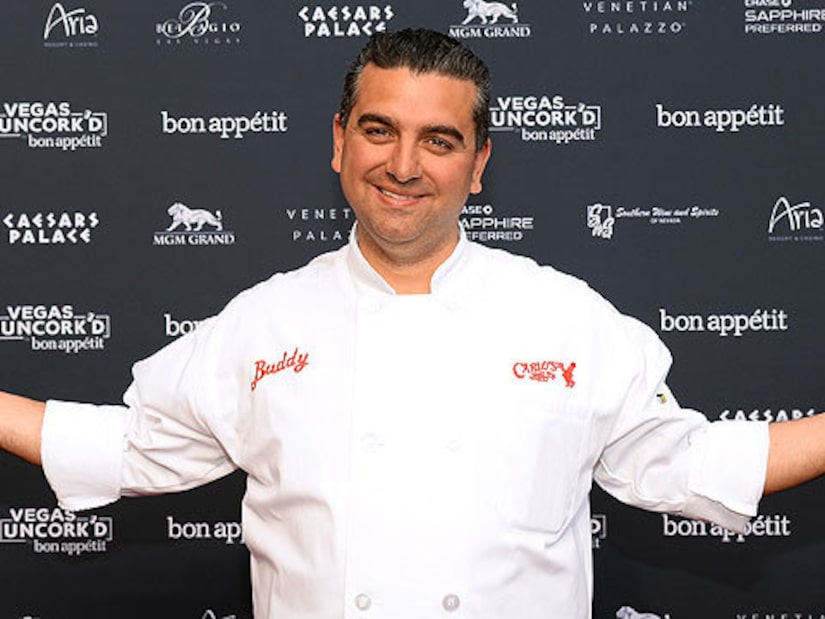 Buddy Valastro, star of the TLC show “Cake Boss,” wants to make it right with his recent DWI charge in NYC.

According to TMZ, Valastro plead guilty to operating a motor vehicle while impaired by alcohol. His license will be suspended for three months, and he has to enter a drunk driving program, along with paying a $300 fine.

Valastro tweeted on Monday he went to court earlier than ordered because, "I wanted to make this right." He wrote, "I thought I was fine to drive, but I wasn't. I put people in danger. I am very disappointed in myself. I'll never get behind the wheel of a car again, even after one sip. My sincerest apologies to my family, friends and fans."

The “Cake Boss” star was arrested on November 13 after cops noticed he was weaving on 10th Ave in Manhattan.

Valastro is scheduled to return to court in February to prove his compliance.