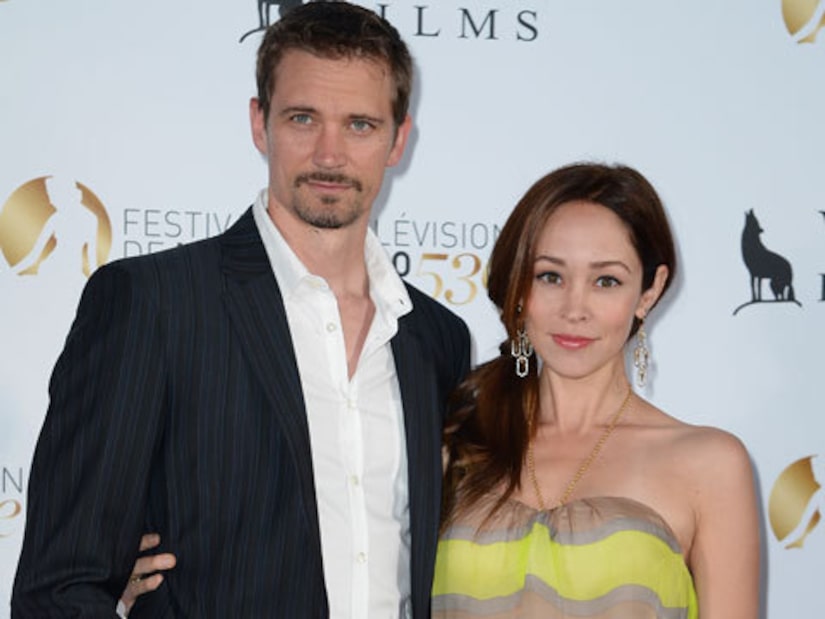 Actress Autumn Reeser, best known for her roles in “Entourage” and “The O.C.” has called it quits with husband Jason Warren after five years of marriage.

Reeser's rep confirmed to E! News that she has filed for divorce, adding that the couple's split "is completely amicable and they remain committed to raising their two sons together."

Reeser and Warren, a writer-director, married in 2009. They have two sons Finneus, 3, and Dashiell, 1.

The actress will be seen next in the upcoming the new ABC series “The Whispers.”