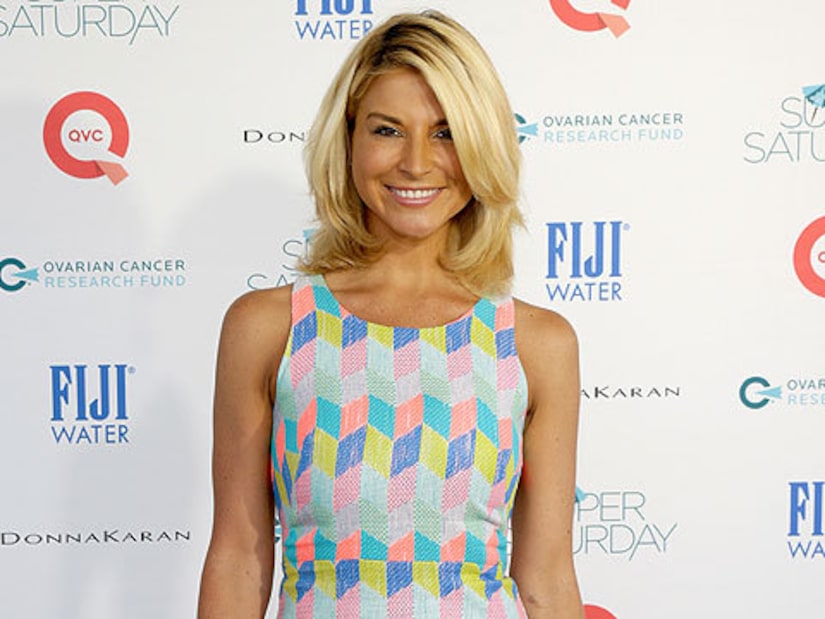 Reality TV star and host Diem Brown, best known for her appearances on the MTV show “The Challenge,” has died after a long battle with cancer. She was just 32.

Brown was first diagnosed with ovarian cancer when she was 23, then again in 2012, but was able to beat the disease both times.

Then Brown revealed the devastating news that cancer been found in her stomach and colon in August had spread to her liver and lymph nodes.

“You can count me out all you want,” she recently told People. “But I'm not out. I'm fighting. I want to be here.”

Diem used her personal experiences to become a patient advocate. She founded Medgift, a gift registry site to aid anyone going through a medical hardship. She also hosted an MTV.com special in 2012, in which she spoke with young cancer survivors about their struggles.

MTV released a statement saying, “MTV is tremendously sad to hear the news that Diem Brown has lost her long battle with cancer. We send our deepest condolences to her family and friends. Diem was a true fighter and brought passion to everything she touched. We will miss her.”

Watch a recent interview Brown did with Makers about Medgift.