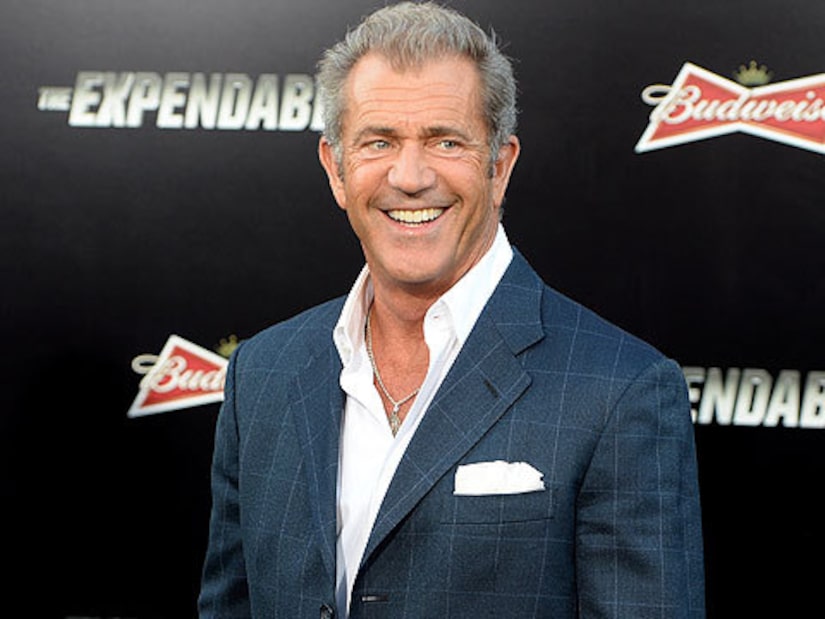 "Extra's" Mario Lopez caught up with Mel Gibson in an exclusive interview at The Mending Kids International Gala, where the actor spoke about fatherhood, being a close friend to Robert Downey Jr., and whether he's a better actor or director.

On being the father to his youngest child, 4-year-old daughter Lucia, Gibson gushed, "She's so cool. It's amazing. It's full of wonder… and I'm not a youngster any more. It's my second daughter. I'm getting a chance to do it better."

Mario asked the father of eight the key to being a good dad. Gibson explained, "Listen to them. I mean they actually tell me what to do."

As for friend Robert Downey Jr. welcoming his first daughter, Avri, Mel revealed, "I texted him the other day… He's pretty busy. He's still in the haze."

Downey once said he'd do "Iron Man 4" if Gibson directed it. The “Braveheart” Oscar winner shared, "I'm pretty good at directing. I think I got some statues for it. I think I can do it." He added, "I think I'm a better director than actor. I hope somebody gives me an argument on that."

On actor-director Ben Affleck's recent work receiving acclaim, Mel commented that Affleck is "amazing… He's really good. You could see in the first thing that he did that he's a very good director, and it's been proven now." 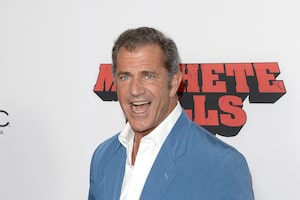 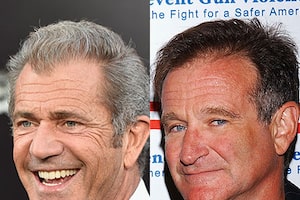 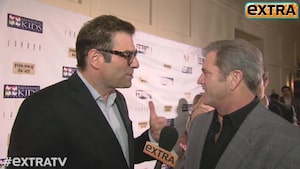