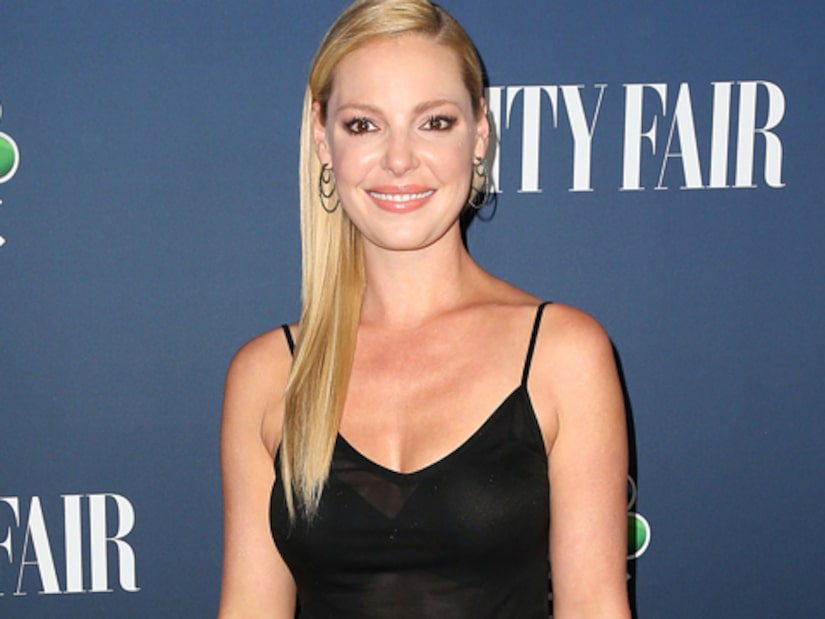 Actress Katherine Heigl has been called out for speaking her mind, but does she think she has a history of being impolite? Not exactly.

During a recent Facebook Q&A to promote “State of Affairs,” a fan asked Heigl about rumors that she's “very rude.”

Heigl responded, "Yeah I've heard those too… honestly, I don't think I am… nothing makes me more uncomfortable than confrontation or hurting someone's feelings, and I would never, ever, actively do so on purpose. Of course, just like any human being, I've made mistakes and unwittingly or carelessly spoken or acted, but I always try to make any wrong right."

Katherine skyrocketed to fame on “Grey's Anatomy,” but show creator Shonda Rimes recently blasted the actress in an interview.

Rimes told the Hollywood Reporter that she now has a “no a**holes” policy on the “Scandal” set, adding, "There are no Heigls in this situation… I don't put up with bulls**t or nasty people. I don't have time for it." 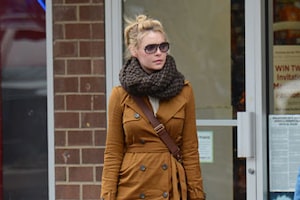 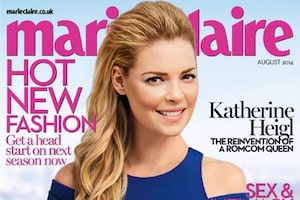 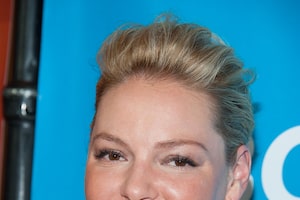 Katherine Heigl on Getting into Shape for New TV Role