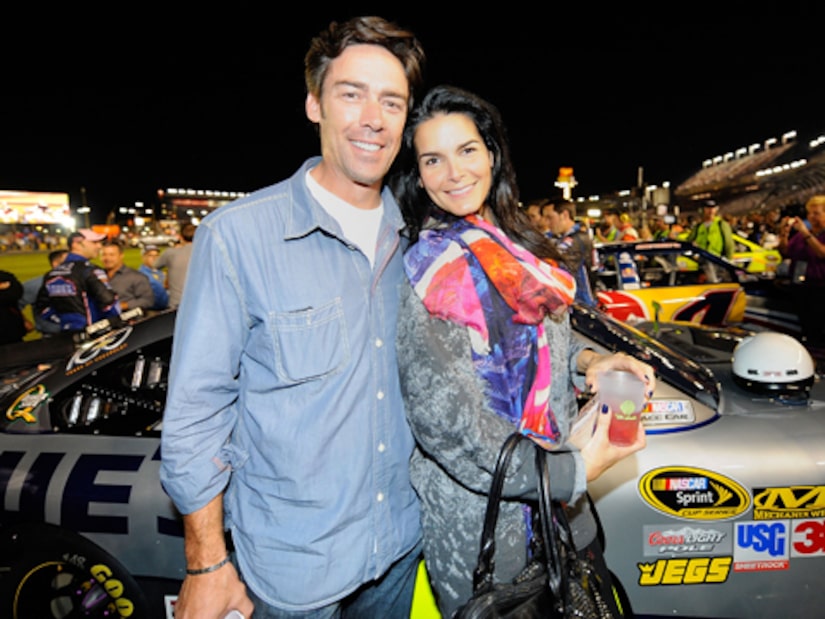 Her rep told the magazine, "For the sake of their children, they ask for respect and privacy as they navigate this time in their lives.”

Jason famously popped the question on the “Tonight Show,” and musical guest Elton John serenaded the couple after the proposal.

The family split their time between homes in Los Angeles and North Carolina.

When an alleged stalker began harassing Harmon at her L.A. home in July, the actress filed a protective order on behalf of herself, her daughters, a nanny and a friend. Jason was not listed. 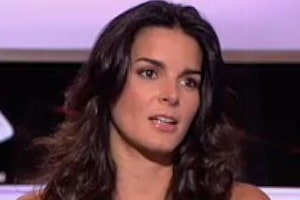 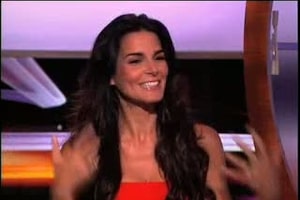