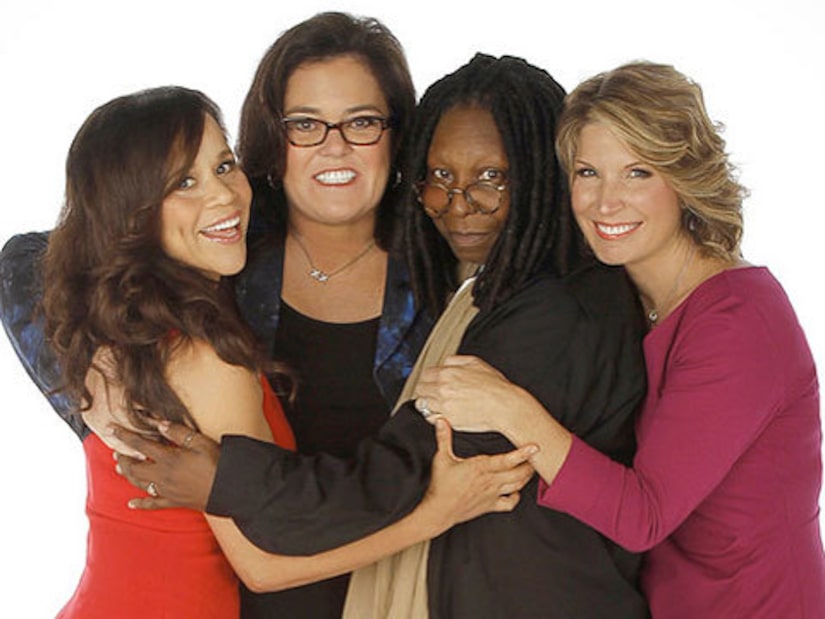 The women of the “The View” can call themselves broadcast journalists now.

ABC announced on Thursday that it is shifting the daytime talk show from the network's entertainment division to its news division.

ABC News President James Goldston told the staff in a memo that “The View” and co-hosts Whoopi Goldberg, Rosie O'Donnell, Rosie Perez and Nicolle Wallace have “always operated at the intersection of opinion and news."

At this point, there is no further information on how the move may affect the show, but CNN “Reliable Sources” host and senior media analyst Brian Stelter told “Extra” the change may mean bringing in new co-hosts.

Stelter said, “ABC wants to maybe bring in some younger hosts... some new person they can rejuvenate the show.” 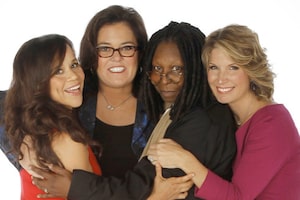 ‘The View’: Rosie O’Donnell Is Back, Talks Weight Loss Surgery 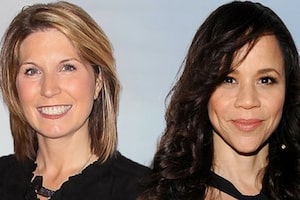 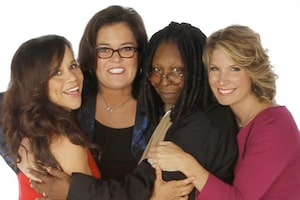