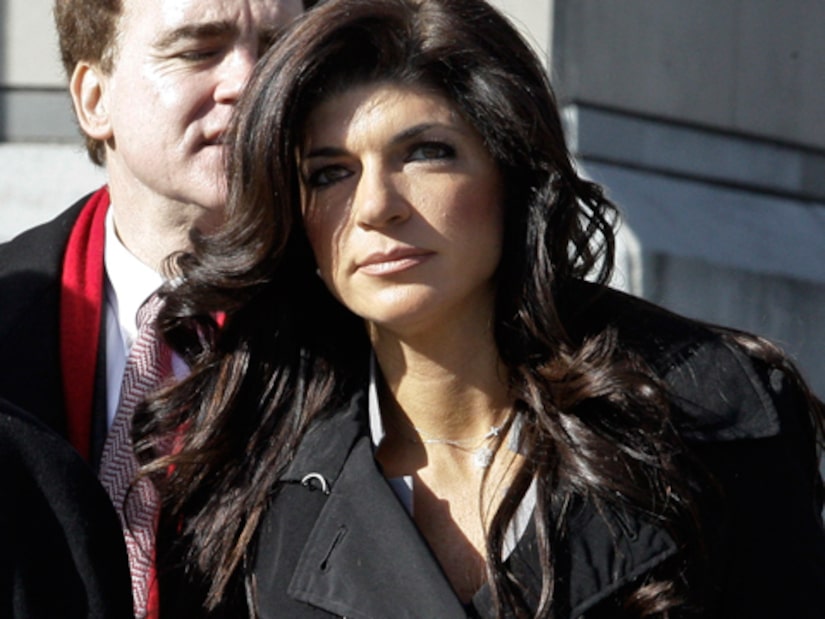 Life & Style reports that in a last-minute strategy meeting with her advisers and lawyers, four days prior to her sentencing, in which she got 15 months, Giudice attacked Feldman when the latter informed her she was probably going to jail.

An eyewitness told Life & Style, “Teresa flipped out. She just couldn't hear those words. She grabbed Wendy with both hands and slammed her back forcefully. Everyone was stunned.”

Feldman quit as Giudice's crisis manager earlier this month, claiming it was because Teresa had filed papers asking to serve her sentence at the Danbury, Connecticut, prison that inspired “Orange Is the New Black” without her knowledge or input.

A source told Life & Style, however, that Feldman “knew Teresa was a lost cause” after the physical outburst.

Teresa is set to begin her sentence January 5. Joe Giudice received 41 months and will serve after Teresa is released. 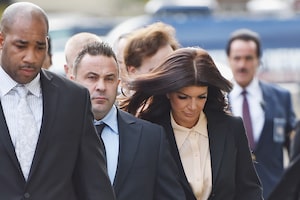 Extra Scoop: Is Teresa Giudice Preparing to Divorce Her Husband? 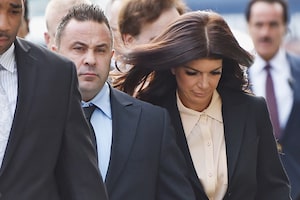 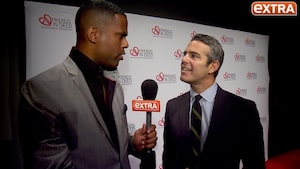