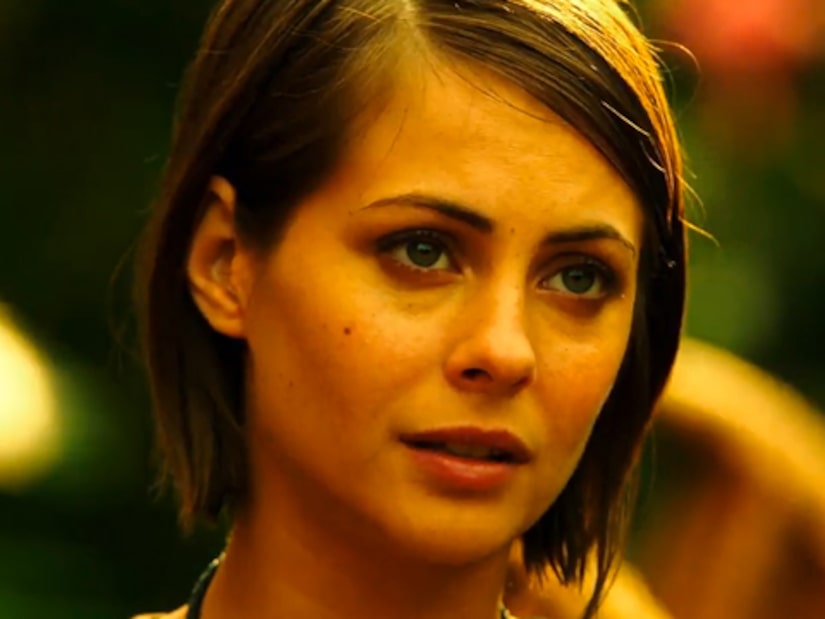 Last week's “Arrow” ended with a twist… Thea Queen has been training with her dad, Malcolm Merlyn!

ExtraTV.com caught up with Willa Ford (Thea) and John Barrowman (Malcolm) while on the set of the hit CW show in Vancouver, where we got the scoop on what the two characters have been up to.

Willa explained, “You guys saw a little bit of the place that Thea's been, Corto Maltese. She's been there since she hopped into that limo with Malcolm. As you can see, he's been putting her under his wing a little bit for the last five months. She's been up to, not necessarily, no good. She's just been up to something a little bit different for Thea.“

Malcolm and Thea don't have your typical father and daughter relationship; in fact John describes it as watching a “car crash.” 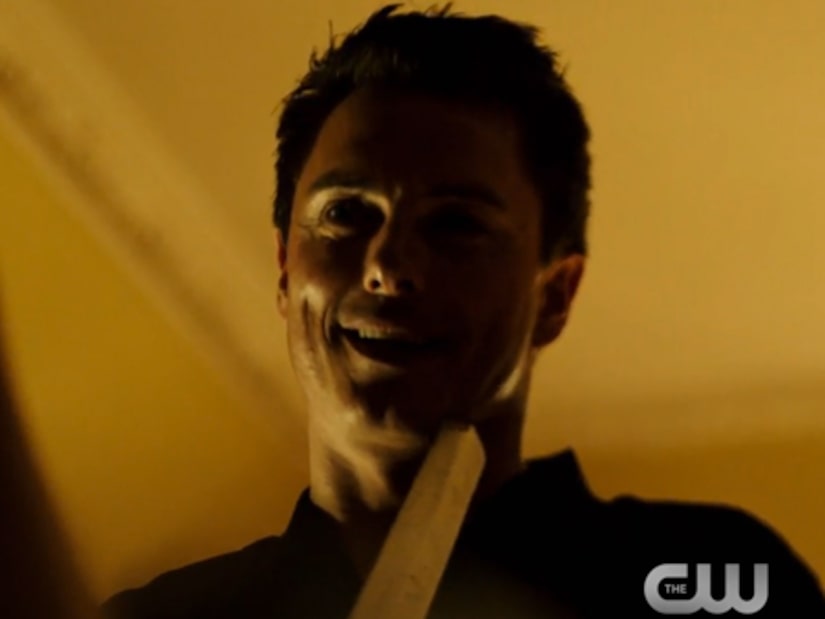 Barrowman explained, “It's the most dysfunctional, brutal father daughter relationship,” adding, “He loves her, he really cares for her. It's his daughter and he's kept this secret for a long time, and again manipulated somebody else with it, as you do. I think there is a genuine love there and caring for her, but he wants her to be strong. He wants her to be able to stand on her own two feet.”

By standing on her own two feet, he means she's been training to fight, which means Willa's been working hard to get in shape.

“I've been doing a lot of weightlifting, hitting the gym a lot with my trainer, Brady Roberts, who tortures me on a daily basis for at least an hour every day of the week, like seven days a week, Sundays even… I've been focusing on weightlifting and getting my mobility going. I've been hitting a few fronts, kind of dabbling in almost everything the show has been offering, so it's been kind of nice.”

Ford described the action sequences as her “favorite part about my job,” adding, “Half the reason why I signed on to 'Arrow' in the first place is because the teasing of Speedy was in the pilot. So I just had this idea, 'Alright, I'm going to, inevitably if I'm on a DC show, maybe I'll suit up and get to do some awesome stuff.' It's slowly starting to happen. I'm quite happy about it.” 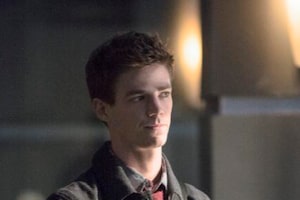 First Look! Grant Gustin as The Flash in 'Arrow' Season 2 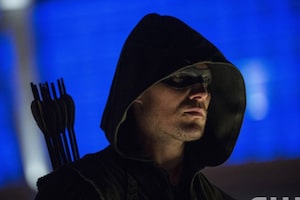