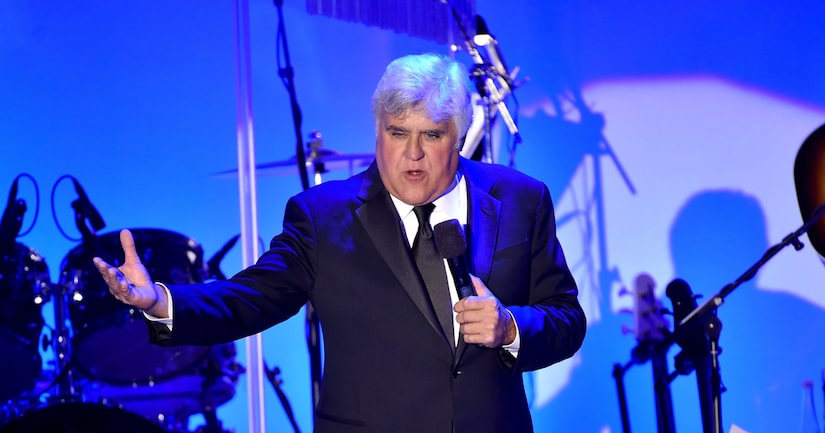 Months after saying goodbye to the “Tonight Show,” Jay Leno is heading back to the small screen to host a show about one of his big passions… cars.

The new series, tentatively titled “Jay Leno's Garage,” is based on his Emmy-winning web series.

Leno said in a statement, "This show will be about anything that rolls, explodes and makes noise. We hope to highlight the passion and the stories behind the men and women who made the automobile the greatest invention of the 20th century."

“Extra's” Mario Lopez recently visited with Leno, who said, “We went to Pebble Beach. Pebble Beach is the Super Bowl for cars... we got a little bit of the financial side of it… are cars good investments? Then we showed some of the old cars, had some fun with the cars, showed some new things being introduced. It was a lot of fun.”