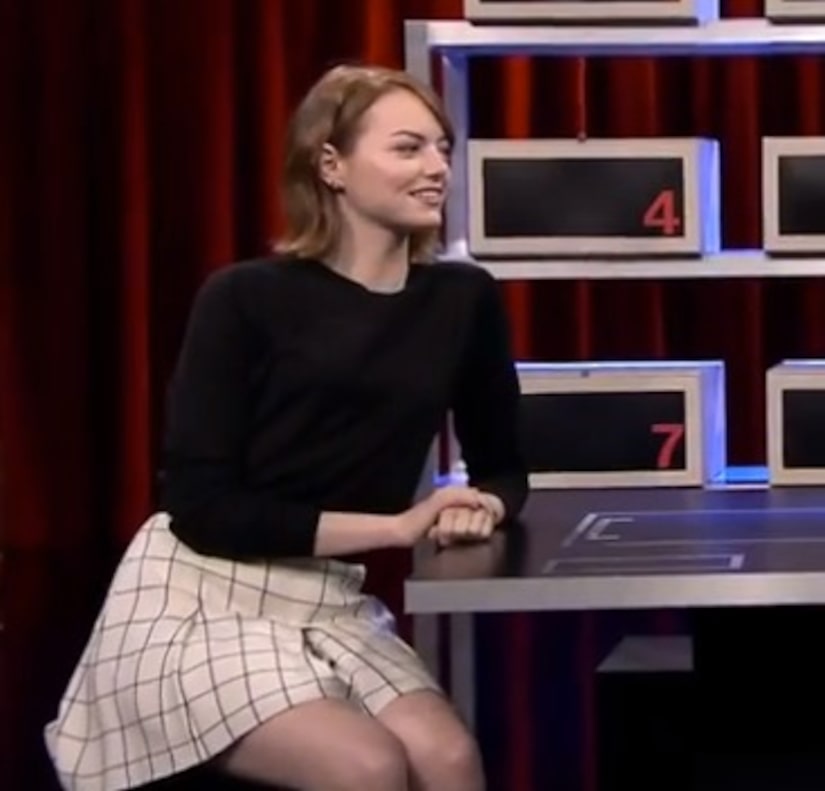 Yes, actress Emma Stone can lip-sync with the best of them, but she fully admits she's not a very good liar.

Appearing on “The Tonight Show Starring Jimmy Fallon” on Tuesday, the funnyman host challenged Stone to a game of "Box of Lies."

A reluctant Stone said, "I love to lip-sync, but I'm a terrible liar."

Fallon's videos have averaged 4.7 million views a day on YouTube since the channel launched.