Actress Jessica Chastain was the first person in her family to go college, thanks in part to Robin Williams. 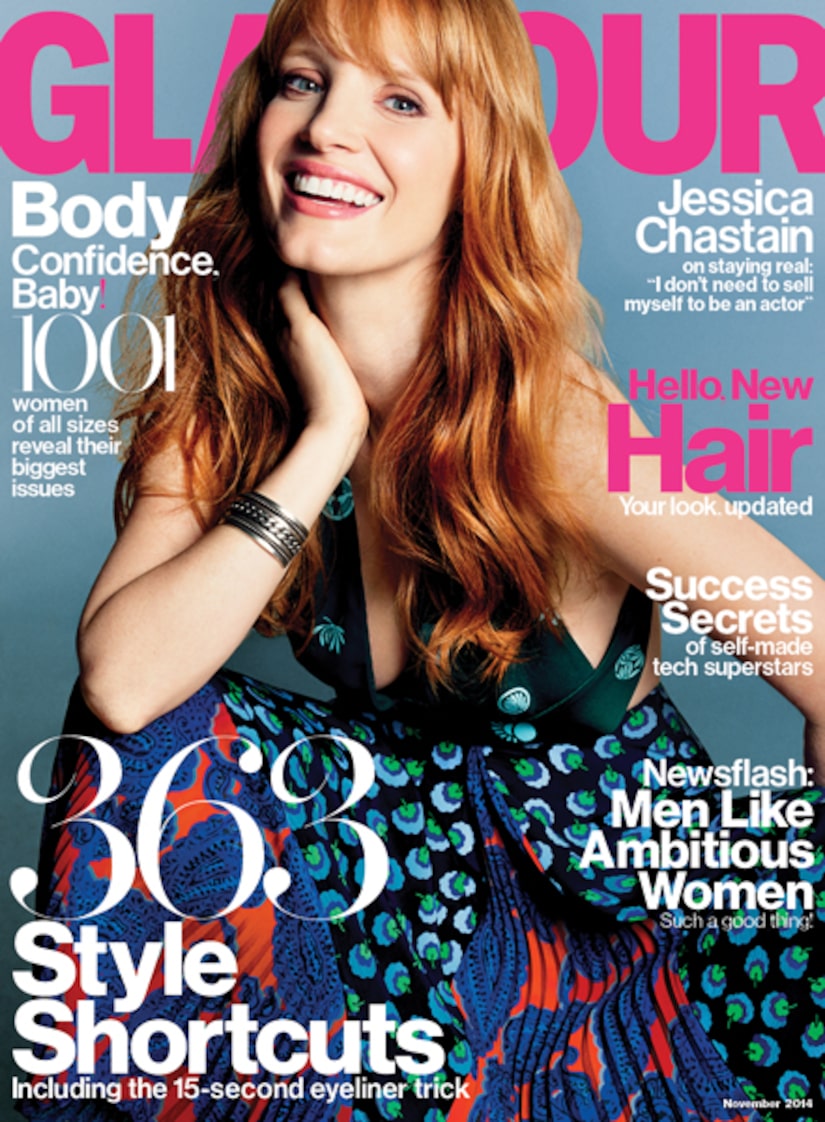 Now she's opening up about her journey and Robin's role in it, in the October issue of Glamour magazine.

The actress, who shot to fame in “The Help” and “Zero Dark Thirty,” said that she was lonely in high school and didn't fit in, until she joined the drama club.

“My life changed when I joined drama,” she said. “You know, like 'Glee.' You don't fit in, and then you find a group of people that understands you. You have to find your people.”

From there, Jessica enrolled in Sacramento City College. Thanks to a scholarship funded by Williams, she was able to transfer to the prestigious Juilliard School in New York.

When asked how Robin's death affected her, Chastain explained, “Well, I'm gonna do everything I can do for this organization called To Write Love on Her Arms that tries to do what it can to prevent suicide. I found it after Robin Williams died. They go into high schools and talk about depression and bullying and suicide. The third-highest cause of death for teenagers is suicide. It's a really important organization. And how beautiful is the name of it?”

Jessica is also making the most of her Juilliard education, garnering Oscar buzz once again for her upcoming roles in “Interstellar” and “A Most Violent Year.”

Pick up the latest issue of Glamour on newsstands Oct. 14. See the photos from her shoot here.