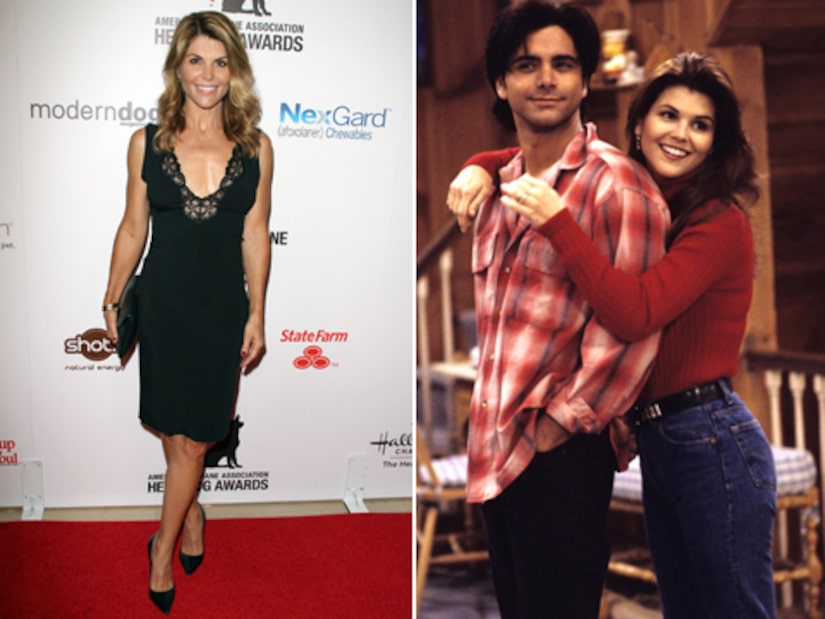 Last month, “Full House” reboot rumors hit the web, but we haven't heard much since.

“Extra” caught up with Lori Loughlin at the American Humane Association Hero Dog Awards in Beverly Hills on Saturday and asked her about the reunion gossip.

“I don't know anything,” Loughlin insisted, adding, “I keep in touch with [the cast] and they don't know a thing either. We are all like, 'Did you hear something? No. Did you? No.'”

When asked if she would be interested in reprising her role as Rebecca Katsopolis, she said, “It just depends… If everybody was going back and doing it, yeah, that would be fun.”

If the "Full House" reboot happened, Loughlin would have to make room in her busy schedule. She stars in the series Hallmark series “When Calls the Heart,” and is filming a new show for the network's Movies and Mysteries channel. She also has a 2015 holiday TV movie in the works.

See her present the Military Award at the American Humane Association Hero Dog Awards on Oct. 30 at 8 PM on the Hallmark Channel.