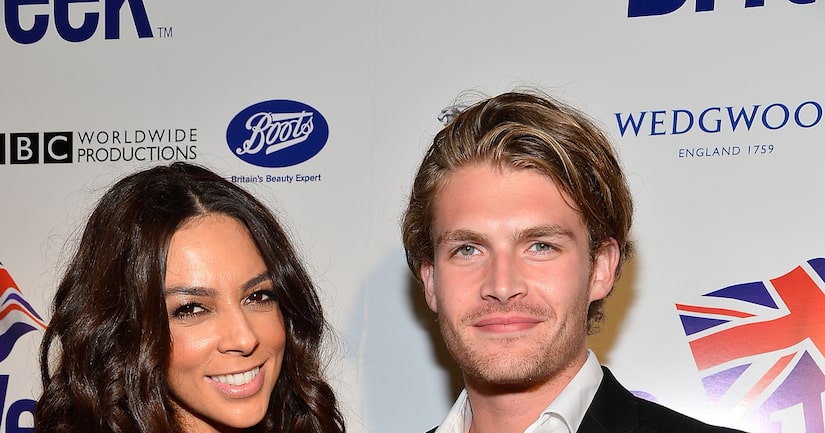 Seymour broke the news exclusively to “Extra.” She said, “I’m extremely excited and really happy to say, I’m pregnant, and Clark and I are going to be a mummy and daddy."

Getting ready to become a mom is not her only reason to celebrate. Seymour, who has been with “Extra” since 2004, also signed a new deal to continue her work with the Emmy-winning show as a correspondent.

“Extra” Senior Executive Producer Lisa Gregorisch-Dempsey said, "Terri has been a valued member of the ‘Extra’ family and I'm thrilled that she has signed a new deal to continue her role as a correspondent." Terri added she would definitely continue to work after the baby comes.

The baby, due next year, is the first for both Terri and Clark. The couple sat down with “Extra,” and said the call from the doctor was an emotional one. Seymour explained, “We were in the car and the doctor called, and he was on speakerphone. It was nice because we both got to hear it at the same time and of course, I burst into tears. Clark couldn’t believe it.”

One friend in particular is thrilled for them… Simon Cowell! Terri said, “His reaction was really sweet, extremely happy for me, then he turned around to me and said, ‘Of course I obviously have to be the godfather.’ I was like ‘Okay,’ and he said, ‘I’m serious.’ It kind of makes sense since I’m Eric’s godmother.”

Terri added she feels good now after bouts with morning sickness. The couple doesn’t know the gender of the baby yet, but say they will probably find out.