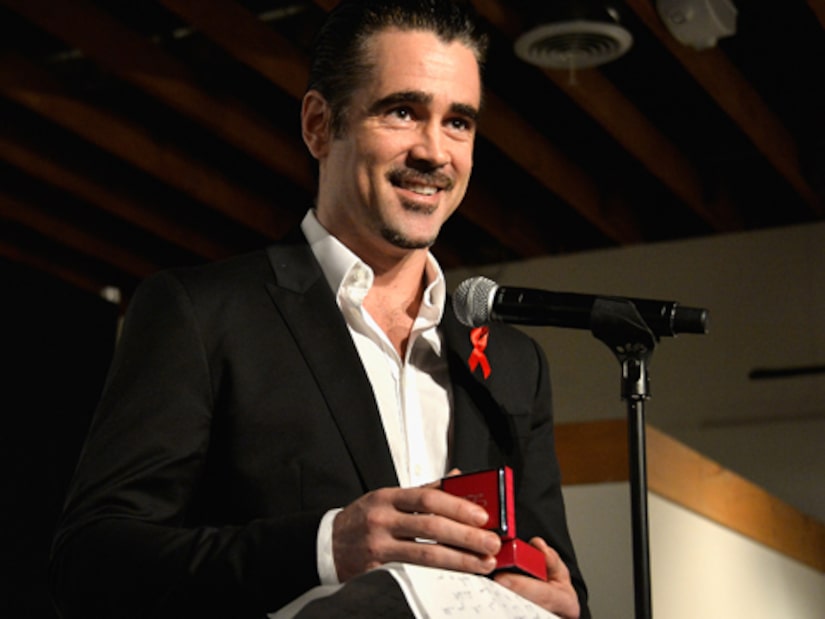 Colin Farrell has confirmed that he is joining the cast of “True Detective”!

In a new interview with the Sunday World, Farrell revealed, "I'm doing the second series. I'm so excited.”

He added, "I know it will be eight episodes and take around four or five months to shoot. I know very little about it, but we're shooting in the environs of Los Angeles, which is great. It means I get to stay at home and see the kids."

Who else is joining the show? Colin said nobody else has been confirmed. Rumored possibilities include Brad Pitt, Elisabeth Moss, Rachel McAdams and Vince Vaughn.

Earlier, series creator Nic Pizzolato said the second season of the HBO drama would be set in a fictional California town and feature "hard women, bad men and the secret occult history of the United States transportation system."