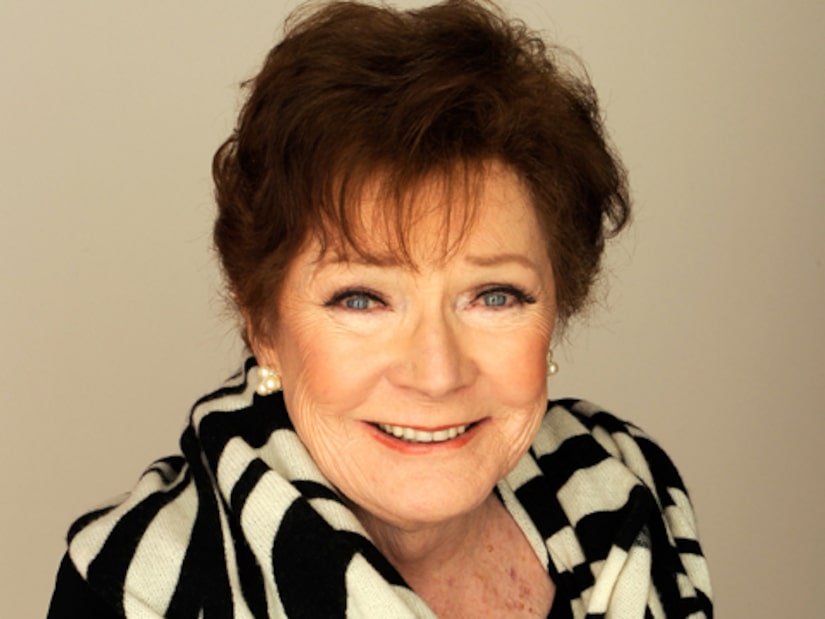 Actress and singer Polly Bergen has died, reports People. She was 84.

Her publicist Judy Katz told the magazine that Bergen passed away in her Southbury, Connecticut home from natural causes.

She is best known for her role as the wife in the original “Cape Fear,” the first woman president in “Kisses for My President,” and her Emmy-winning performance in the 1958 series “Playhouse 90.”