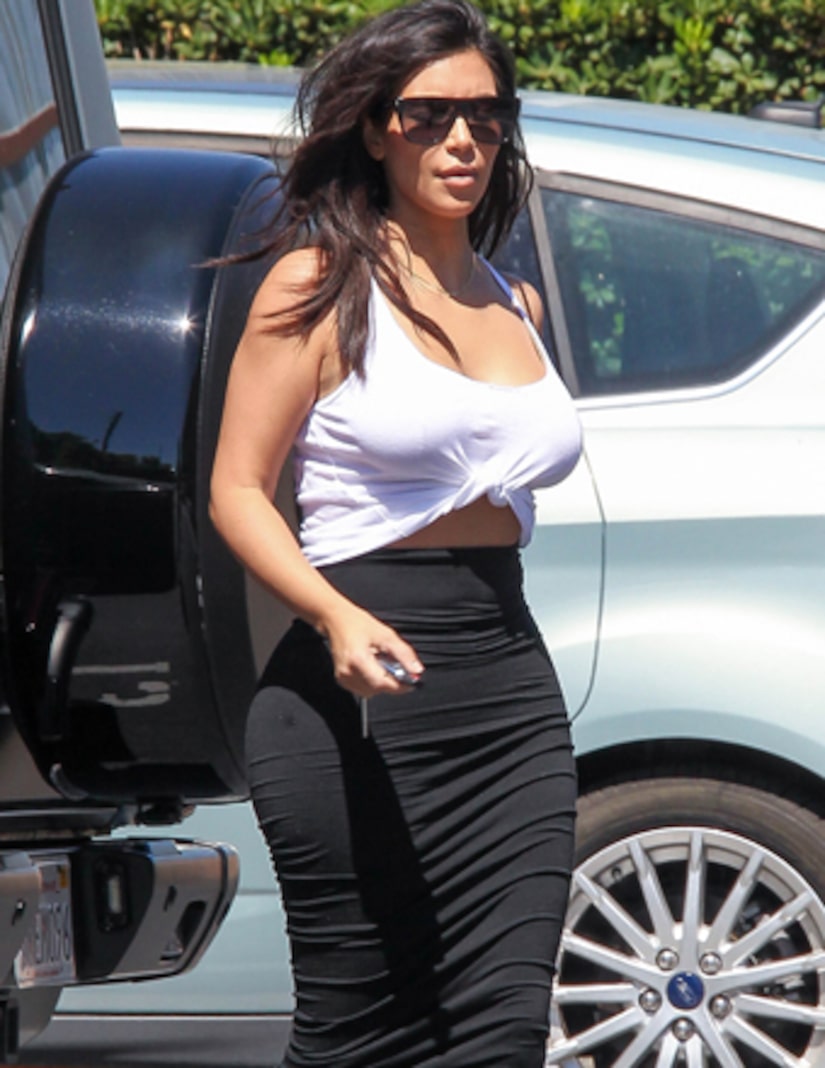 UPDATE: Rihanna is also believed to be among the victims of the hacking scandal.

The site says Kim Kardashian, Vanessa Hudgens and Hope Solo are among the latest victims of celebrity hacking, after their naked pics were uploaded to 4chan and Reddit.

More photos of Jennifer Lawrence, who was targeted with other stars earlier this month, were also among the new crop of images.

The FBI is still investigating the original hacking incident and will likely get involved. So far none of the stars nor their reps have commented.