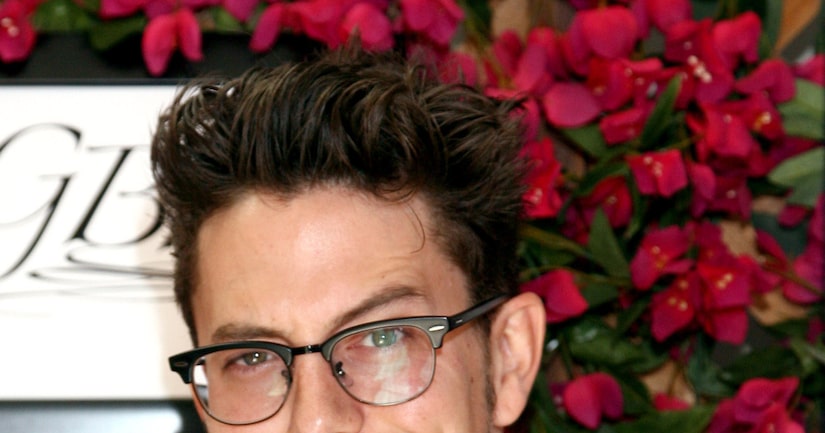 A JetBlue plane carrying actor Jackson Rathbone and his family made an emergency landing in Long Beach on Thursday after one of the engines exploded and the cabin filled with smoke.

Rathbone, who best known for playing vampire Jasper Hale in the “Twilight” series, escaped unharmed with his wife and young son.

The star documented the ordeal on Twitter and WhoSay, giving a blow-by-blow account of the near disaster.

We were on @jetblue flight 1416 to Austin from Long Beach. Our right engine exploded and our cabin filled with smoke. https://t.co/QpvuAuoPDM

The oxygen masks did not deploy, but the brave stewardesses came around and manually deployed them. It was rough, th… https://t.co/LaaTbGlGeU

We landed safely. It wasn't even all that rough, honestly. I just couldn't stop kissing my family and thanking my G… https://t.co/Qa2gJUnWI8