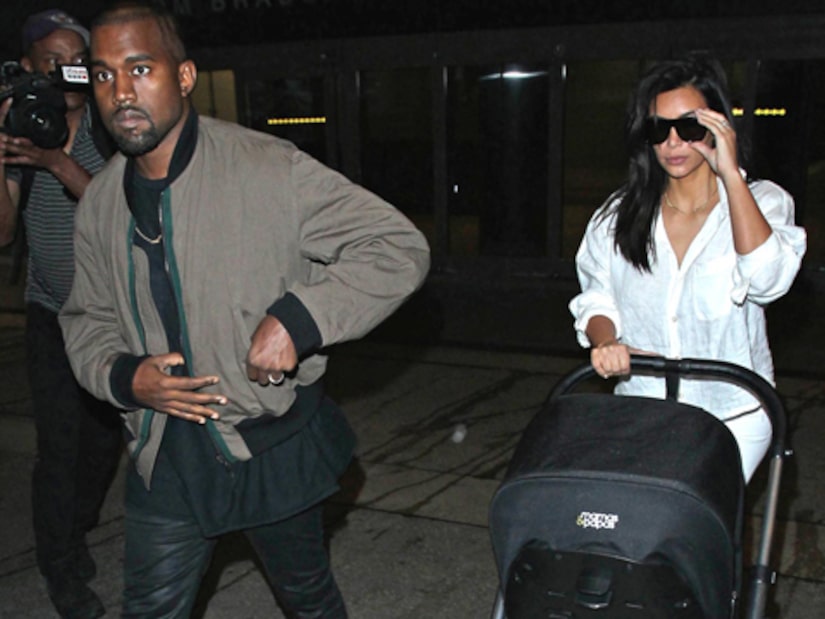 Kanye West is calling himself the victim in an incident involving a fan in a wheelchair, and Kim Kardashian is defending him.

What happened? Kanye demanded everyone at his Sydney concert get on their feet. When two people in the crowd refused to stand, he called them out, as the audience booed. It took Kanye a minute to figure out that at least one person was in a wheelchair. The video is pretty cringeworthy. Watch.

At his Brisbane show on Monday, Kanye said the media was “demonizing” him and asked them to “pick another target.”

Kim agreed, posting a video on Instagram with the caption, “What an amazing Australian tour! Its [sic] frustrating that something so awesome could be clouded by lies in the media. Kanye never asked anyone in a wheel chair [sic] to stand up & the audience videos show that. He asked for everyone to stand up & dance UNLESS they were in a wheel chair [sic]. #JustWantedEveryoneToHaveAFunNight #TheMediaTwistsThings.”