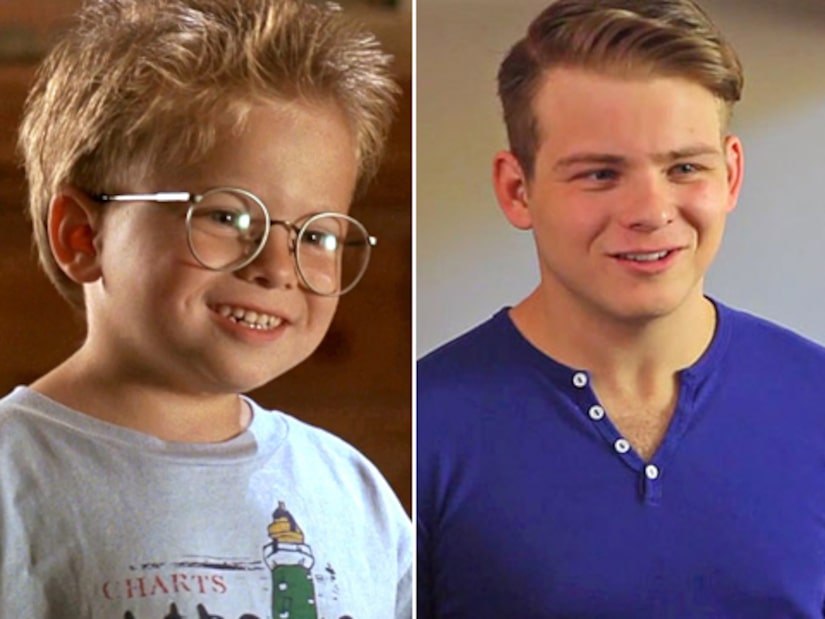 Jonathan Lipnicki, who won over audiences as a child star in “Jerry Maguire,” is back!

The now 23-year-old actor stars in a hilarious new video called “You Used to Be Cute.”

The sketch takes place at a casting audition where Lipnicki gives an emotional performance.

The casting directors love him, but the meeting quickly unravels when they begin asking about his past drug habits and insist that he deliver his famous line from “Jerry Maguire,” “Did you know that the human head weighs 8 pounds?”