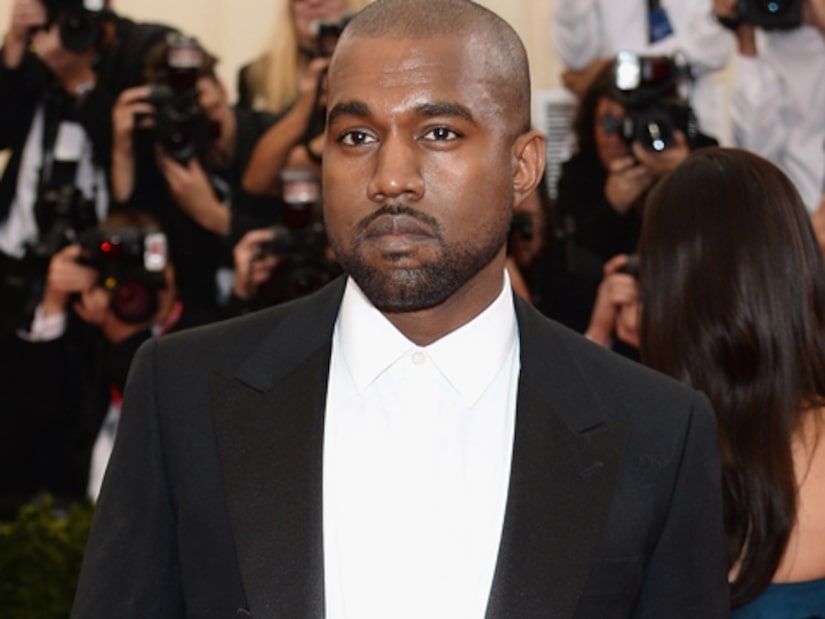 UPDATE: A source tells E! News that Kanye is "fine and didn't have a major health scare or seizure. He just suffered a migraine and went to the hospital simply as a precaution."

Kanye West reportedly experienced some type of health scare while on tour in Australia.

According to Woman's Day, on Wednesday afternoon the rapper was rushed to Melbourne's Epworth Hospital for an emergency MRI.

Loraine Terry, whose daughter was at the hospital having an MRI, told the publication “security burst in and cleared the area.”

She continued, “Everyone was moved out of the waiting and consulting rooms. We were the only ones left apart from doctors and nurses -- we couldn't leave as the MRI wasn't finished.

“Next thing we knew, Kanye was stretchered in, surrounded by security. He had one side of his face covered with something white. We both knew it was him because we had seen his photo in the paper every day and we were shocked because it looked so serious.”

Terry added that doctors were concerned that he may have suffered a seizure or was about to.

Woman's Day said he left the hospital sometime after 4:30 PM. He later performed at Melbourne's Rod Laver Arena and is expected to play in Sydney on Saturday, and Brisbane on Sunday.

So far, Kanye's reps have not commented on the incident.