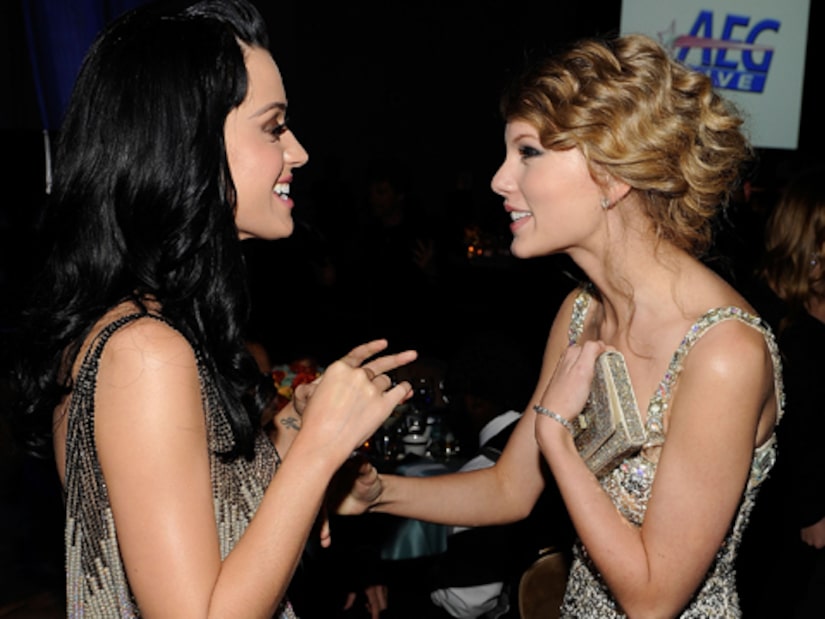 Could Taylor Swift and Katy Perry be feuding?

First, Taylor told Rolling Stone that an unnamed female artist tried to sabotage her tour. After the story hit the Internet, Katy posted a snide “Mean Girls” joke on Twitter, leaving fans wondering if there might be a pop battle brewing.

In the RS interview, Taylor explained that her single “Bad Blood” from her new “1989” album is about a mystery woman who turned out to be a “straight-up enemy.”

“For years, I was never sure if we were friends or not,” Swift said. “She would come up to me at awards shows and say something and walk away, and I would think, 'Are we friends, or did she just give me the harshest insult of my life?' [Then last year] she did something so horrible. I was like, 'Oh, we're just straight-up enemies.' And it wasn't even about a guy! It had to do with business. She basically tried to sabotage an entire arena tour. She tried to hire a bunch of people out from under me. And I'm surprisingly non-confrontational – you would not believe how much I hate conflict. So now I have to avoid her. It's awkward, and I don't like it.”

There is no proof that Perry was responding to the comments, but she did tweet in the wee hours Tuesday morning, “Watch out for the Regina George in sheep's clothing...”

For those unfamiliar with the 2004 movie "Mean Girls," Regina George is the biggest meanie in school and the leader of the Plastics clique. She was portrayed by Rachel McAdams. 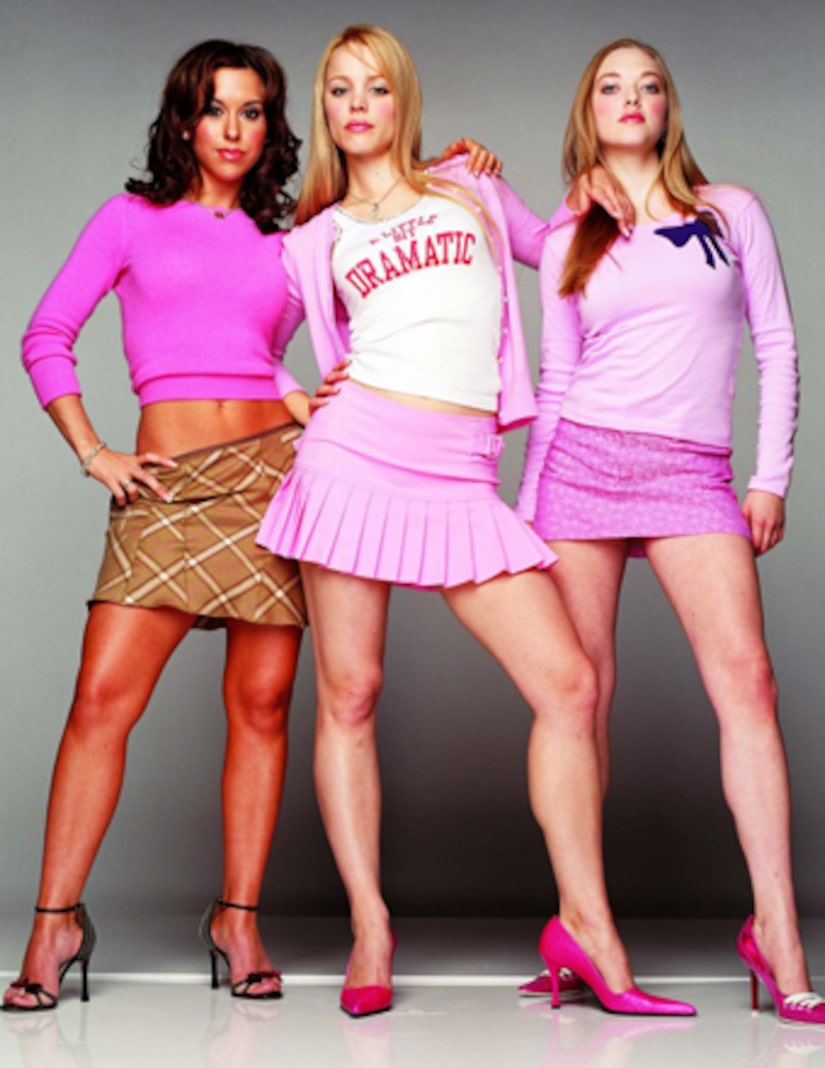