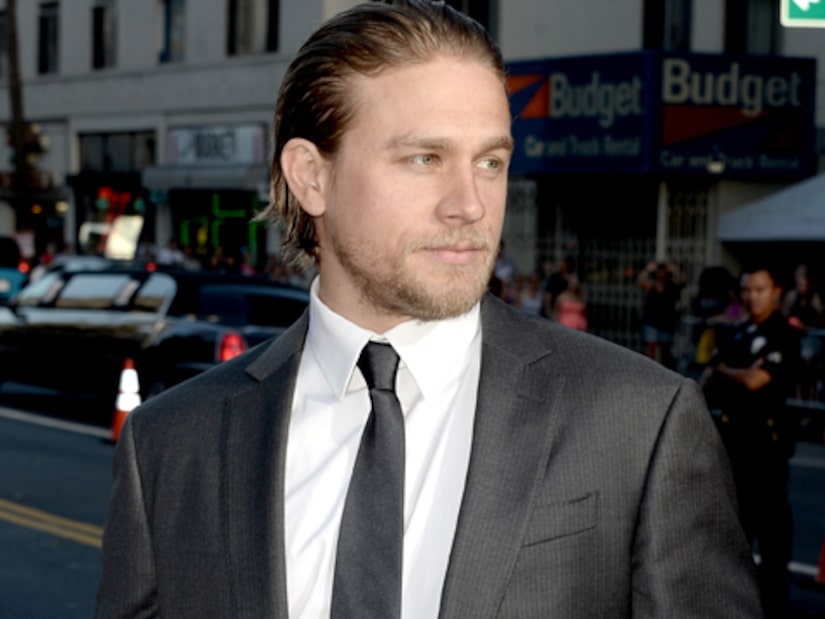 There was a lot more to Charlie Hunnam backing out of “Fifty Shades of Grey” than we thought!

In a new interview with MovieFone, Charlie sticks by his original story, saying he quit because of scheduling issues, but adds that the role gave him “something of a nervous breakdown.”

Hunnam, who was cast as kinky billionaire Christian Grey, says he was scared of failing on such a grand scale.

The 34-year-old explained how it all transpired. "I wouldn't have signed up in the first place if I didn't want to do it. It was a really, really difficult time in my life."

“I fell in love with the character and started seeing him and becoming intoxicated, which is the way I work: I find a character I love and I start thinking about it all the time,” the “Sons of Anarchy” star said.

Two months after landing the coveted role, he quit. "I just said, 'I can't... I can't...' To fail on such a grand scale — because 'Fifty's' going to be massive, it's going to be huge. I really didn't want to fail on such a grand scale and I just couldn't transition from Jax Teller to Christian Grey in 48 hours. I bit off more than I could chew and it was painful. I loved the character and I wanted to do it."

Eventually, Jamie Dornan took his place opposite Dakota Johnson, who plays Anastasia Steele in the film.