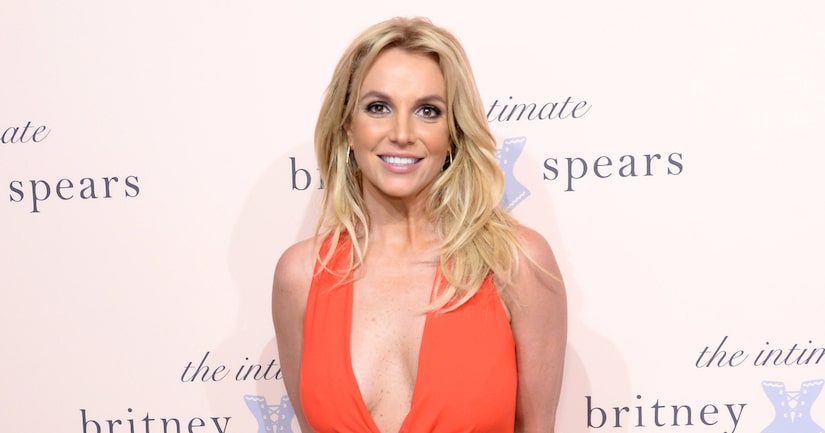 “Extra’s” AJ Calloway was with Britney Spears as she launched her line of lingerie, the “Intimate Britney Spears," at the New York Public Library.

The “Intimate” line is a passion project for the pop star and has taken her a year and a half to put it together. “I’ve been involved with all the details, the colors, the vintage. Actually, ten years ago I went to a vintage place and I saw a boutique with the most amazing lingerie and sleepwear I’ve seen in my life, and I was like, I want to do that. I’ve got to do that, so I did…” 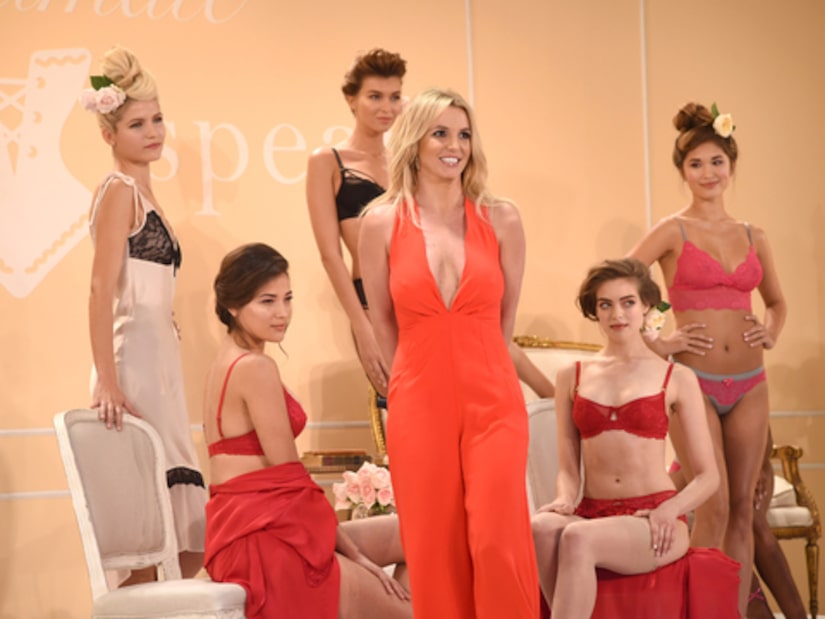 Britney even modeled the line in a photo shoot, and described the pieces as “stuff that just makes you feel good about yourself… really soft, really comfortable pieces.”

Spears also confirmed that she is working on new music, “very slowly, but progressively.” She said she wants to do something different. “I want to do something very artsy-fartsy, something I’ve never done before...” Her wish list for collaborators includes Katy Perry and Iggy Azaela.

The singer is still busy with her “Britney: Piece of Me” show at Planet Hollywood Casino Resort in Las Vegas, telling Calloway the rumors are true… she may extend her residency. “We’ll see… I can’t tell you now, I haven’t signed anything yet.”

Britney’s most favorite project, however, is being mom to sons Sean and Jayden, who are about to celebrate their 8th and 9th birthdays. “They’re totally into skateboarding right now, that’s their new thing… they want a new ramp. They know all the new terms for skateboarding and all the new moves.” She laughed, “It’s like, over my head.”

Spears said that to them mommy is just mommy. “I think they know I have a job on the side where I become Britney Spears on stage, but at home, I’m just mama.”