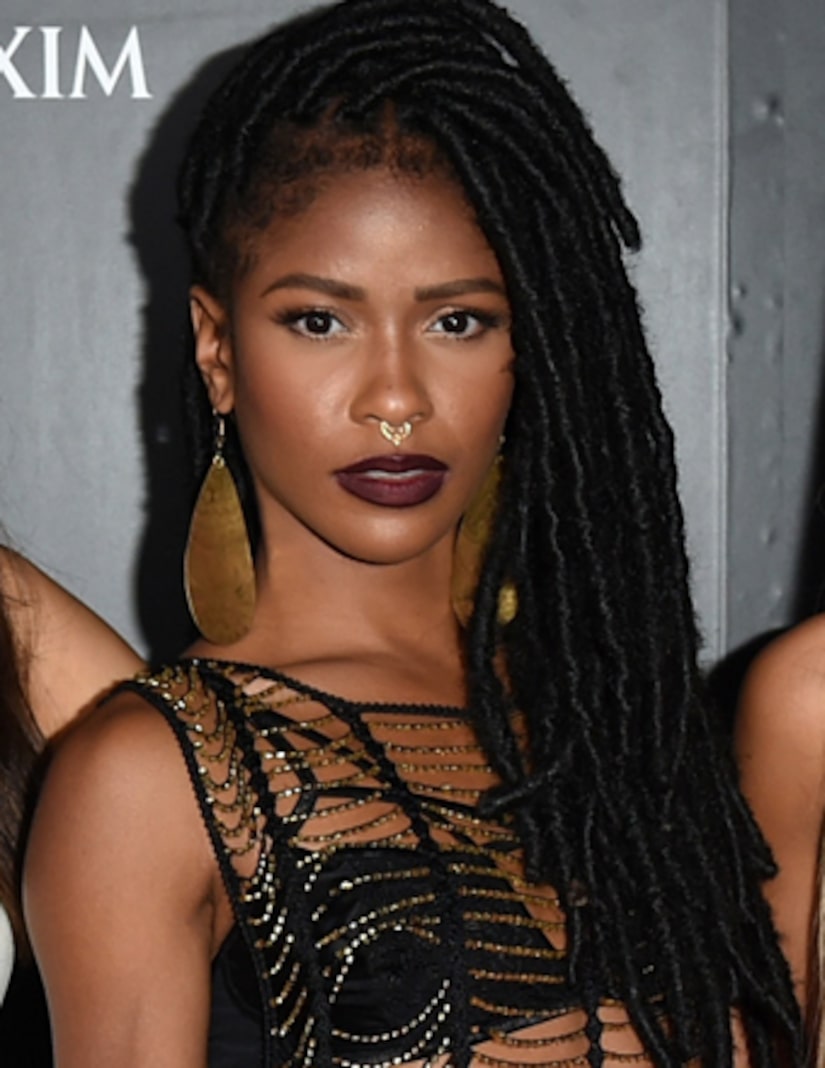 Simone Battle, a contestant on “X Factor,” was found dead in her Los Angeles home on Friday. She was 25.

Battle, who was also a member of the Pussycat Dolls reboot group G.R.L., died from an apparent suicide, according to TMZ.

Law enforcement told the site that the singer was found hanging on a rod in her closet.

Earlier this summer, Battle and her G.R.L. bandmates released a new titled album, including the hit “Ugly Heart” with Pitbull.