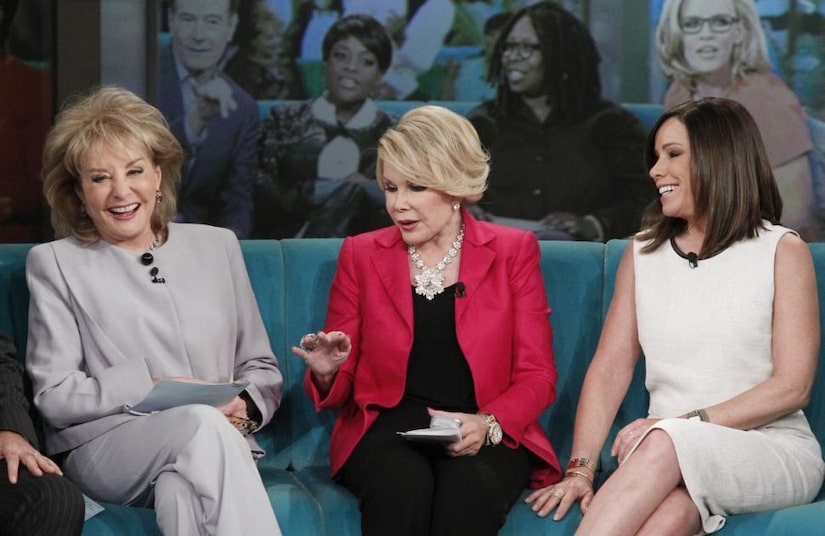 Barbara Walters spoke with ABC News on Friday about her longtime friend Joan Rivers, remembering Joan’s greatest moments and how “classy and elegant” she was in real life.

Initiated by publicist Richard Harlow, he said wanted to “give Joan the recognition she deserves,” as “she brought laughter to the world for over 50 years with creative and daring statements that pushed the cultural boundaries of our time, opening the doors and minds of millions.”

Hampton Sheet magazine also remembers Joan by sharing a great interview she gave to them in 2003... read it here!