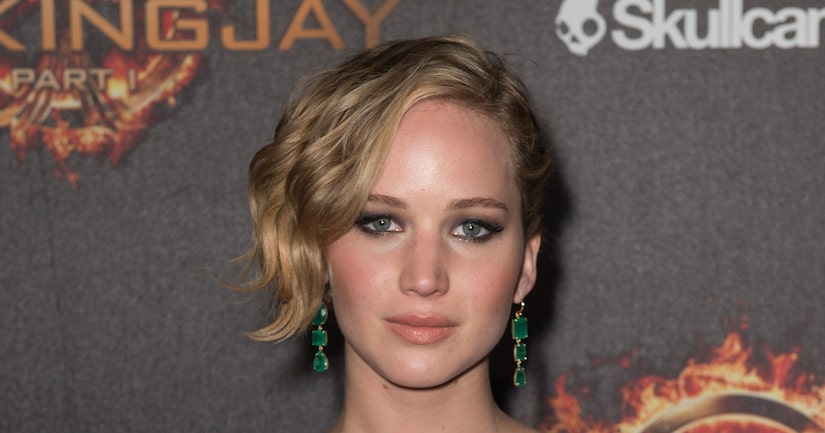 Oscar winner Jennifer Lawrence was one of a dozen female celebrities targeted in a massive hacking campaign, which released nude photos of the women online.

A rep for Lawrence confirmed to Huffington Post that the images, allegedly stolen from her iCloud account, are real. "This is a flagrant violation of privacy. The authorities have been contacted and will prosecute anyone who posts the stolen photos of Jennifer Lawrence."

Kate Upton's attorney also followed suit, saying in a statement, "This is obviously an outrageous violation of our client Kate Upton's privacy. We intend to pursue anyone disseminating or duplicating these illegally obtained images to the fullest extent possible."

Winstead took to Twitter to express her outrage. "Knowing those photos were deleted long ago, I can only imagine the creepy effort that went into this,” she wrote. “Feeling for everyone who got hacked. To those of you looking at photos I took with my husband years ago in the privacy of our home, hope you feel great about yourselves."

Some of the photos, however, are not real, according to the victims.

Justice tweeted, "These so called nudes of me are FAKE people. Let me nip this in the bud right now. *pun intended*"

Grande also tweeted late Sunday night, saying the photos claiming to be of her are fake, writing, "hell nah.... praying for the people who believed that was me lmaoo... my petite a** is much cuter than that.”

The FBI are investigating, telling AP that they are “aware of the allegations concerning computer intrusions and the unlawful release of material involving high-profile individuals, and is addressing the matter.”

An Apple spokeswoman also responded to the reports that the photos, particularly the ones of Lawrence, were taken from iCloud, saying that the company is looking into the possible hack.