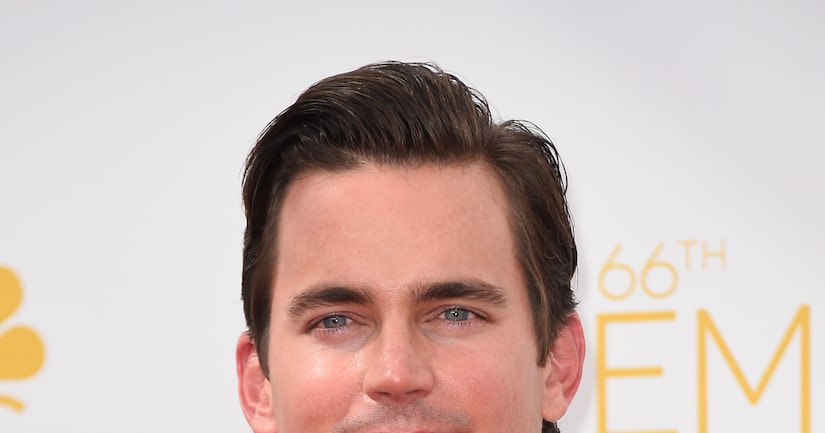 “Extra’s” Mario Lopez and Tracey Edmonds caught up with Matt Bomer at the 2014 Emmy Awards, where the actor chatted about  the sequel “Magic Mike 2.”

Bomer didn’t want to reveal too much, saying writer/star Channing Tatum is the one to talk to, but Bomer did say, "I was really impressed by what they came up with for the sequel. I think it's going to surprise people in some really fun ways."

Bomer was nominated for Supporting Actor in a Miniseries or Movie for his work in “The Normal Heart.”