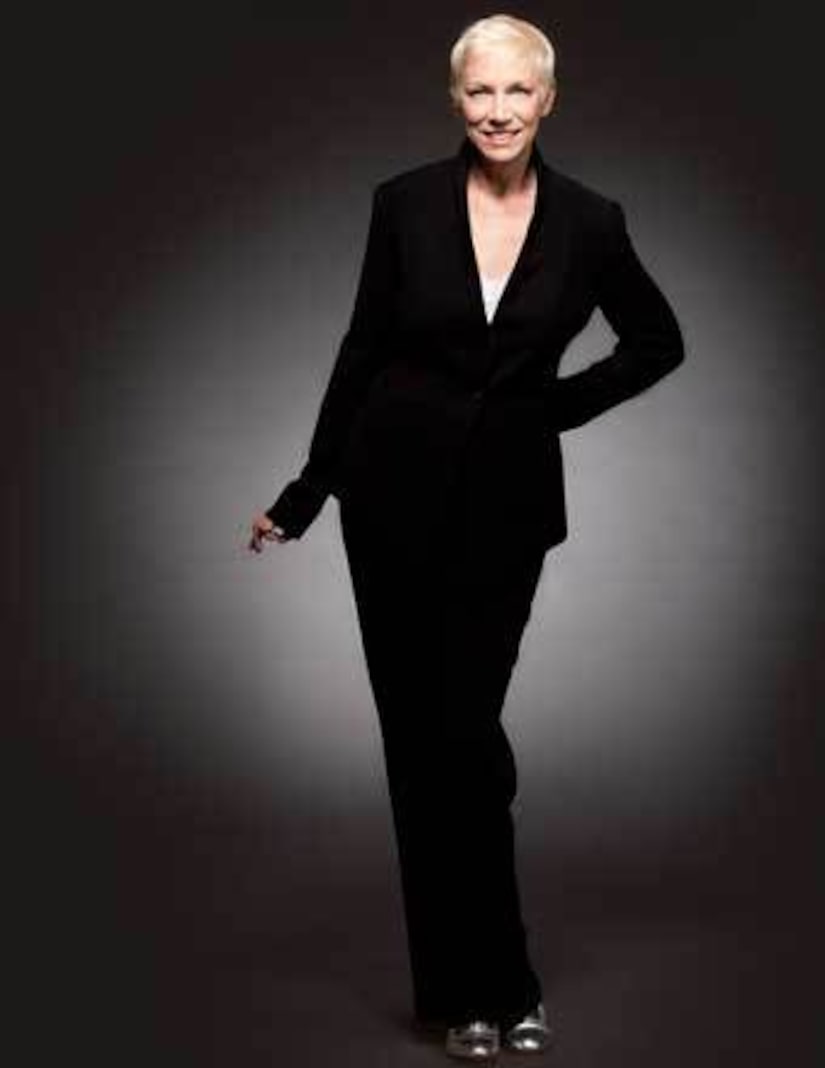 "Extra" Senior Music Correspondent Adam Weissler recently sat down with singer Annie Lennox to chat about her new album of pop and jazz standards, mostly from the 1930s, titled "Nostalgia," which is currently the #1 Jazz Album, as well as a top 10 album, on the Billboard 200.

The singer opened up about why she chose to do what she's calling an "unexpected" album, having never before recorded a collection of jazz standards.

Lennox also chatted about the process of selecting songs to cover, including why she chose "Strange Fruit," a song popularized by singer Billie Holliday which is based on a poem written by Abel Meeropol in 1937 about the lynching of African-Americans in the South.

Annie explained that even though the song is about a specific time in history, she believes its reminder of mankind's own cruelty, violence and injustice resonates today.

Look for "Nostalgia" in stores now.