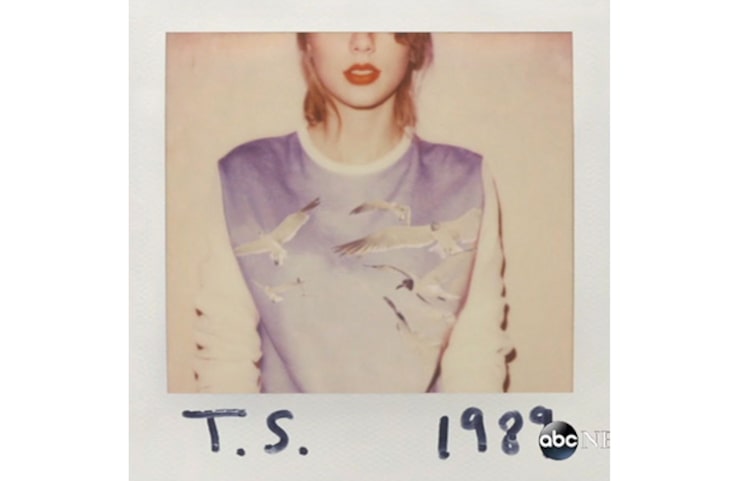 Fans of Taylor Swift will be thrilled to hear she just dropped a new single and music video, and announced that she has an album in the works.

The country-turned-pop singer revealed the news during a Yahoo live stream on Monday.

The 24-year-old began by playing her new single “Shake It Off,” and later surprised viewers with the music video, directed by Mark Romanek. Watch it!

She said the song was inspired by a recent life lesson, "People can say whatever want about us, at any time and we cannot control that. The only thing we can control is our reaction to that."

Swift also revealed that her much-anticipated fifth album is called “1989” and was inspired by late-eighties pop.

"I really loved the chances they were taking,” she said. “I loved how bold it was. It was, apparently, a time of limitless potential… the idea of endless possibility was kind of a theme in the last year of my life.”

Swift even showed off the cover art, a Polaroid photo with "T.S. 1989" written underneath. It's set to hit store shelves on Oct. 27.