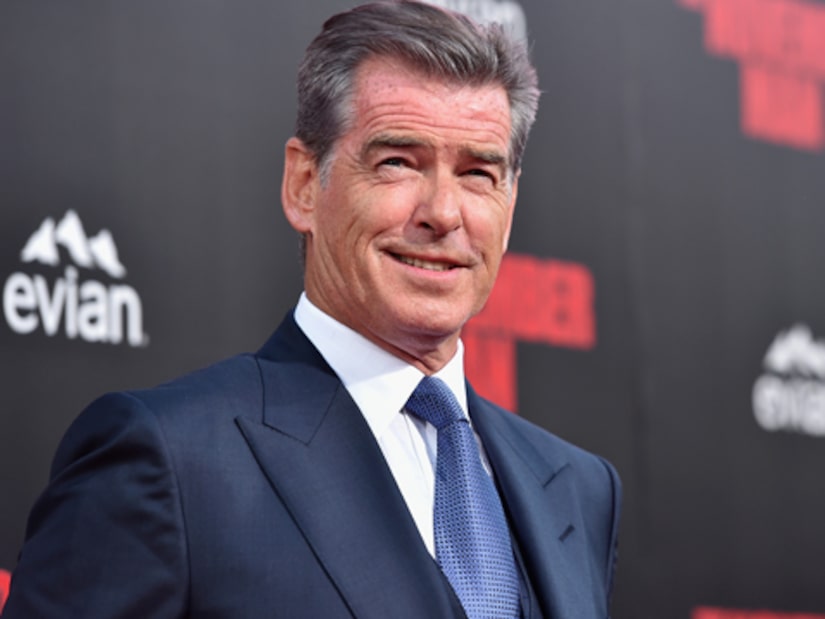 “Extra” special correspondent Rob Estes sat down with Pierce Bronson to talk about his new movie, “The November Man,” and his rumored role in “The Expendables 4.”

When Rob asked if Pierce was going to join the next installment of “Expendables,”  the actor confirmed he recently met with producer Avi Lerner in Bulgaria.

Pierce said, “He offered me this job and I said, ‘Sure, why not have me read the script? Let’s talk money.’”

He also talked about his role as an ex-CIA operative in “The November Man." Brosnan explained, “Peter Devereaux is a hard man, but an honest man and a good man… yet fractured and tortured and mangled by being an operative. He’s a sassy operative, a cultured badass.”