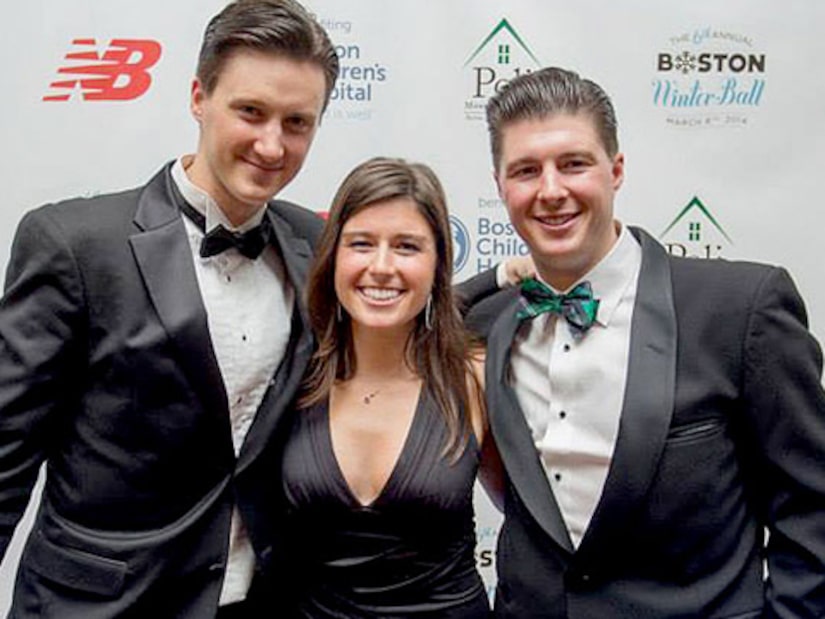 According to the Boston Globe, the 27-year-old dove off the “Juice Guys” building into Nantucket Harbor around 2 AM on Saturday. An off-duty lifeguard helped recover his body. He was pronounced dead at a nearby hospital.

Griffin had just called his dad Friday night to the share the news about the money he raised in honor of his friend, former Boston College baseball player Pete Frates.