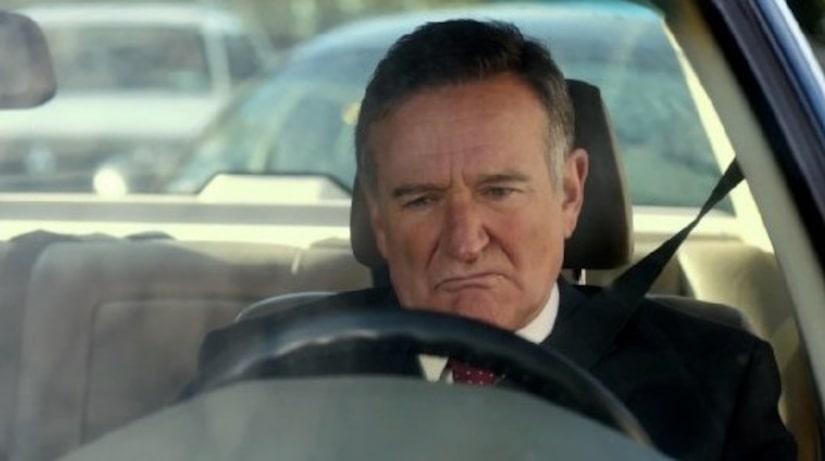 In one of the late Robin Williams’ last films, the dark indie comedy “The Angriest Man in Brooklyn,” the actor plays a curmudgeon who mistakenly finds out he has 90 minutes to live and tries to reconcile with his family and friends.

During an interview about the movie, Williams gives a poignant answer to how he would spend his last 90 minutes alive… watch.

“The Angriest Man in Brooklyn” opened in theaters in May, watch Robin's full interview about the movie below.

Williams left behind four upcoming films, including the third installment “Night at the Museum: Secret of the Tomb,” in theaters this December.