UPDATE: Law enforcement confirmed at a press conference that Williams hung himself with a belt, adding that he also cut his wrists. A pocket knife was found nearby. The investigation is ongoing and toxicology results are expected in two to six weeks. 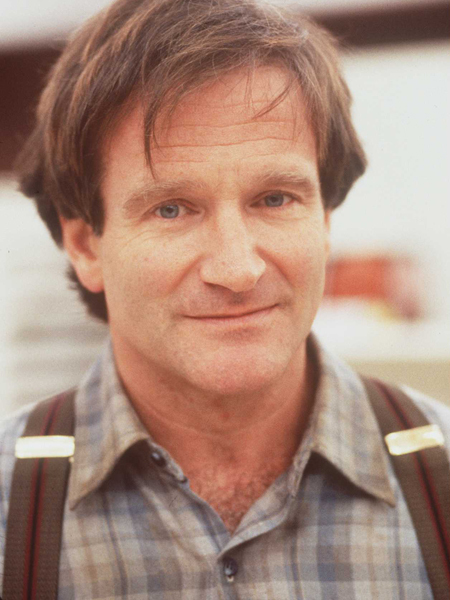 Pics of Robin Through the Years
Getty Images

The Oscar-winning actor and comedian was found dead in his Marin County home on Monday, with asphyxia listed as the suspected cause of death.

TMZ reports that Williams, 63, hung himself, adding that no suicide note was left and that it was his assistant who found his body. Law enforcement confirmed at a press conference that Williams hung himself with a belt, adding that he also cut his wrists. A pocket knife was found nearby. The investigation is ongoing and toxicology results are expected in two to six weeks.

On Monday, Marin County Police said they responded to a 911 call, reporting a male adult had been located unconscious and not breathing inside his residence. He was later identified as Williams.

The official report stated, “At this time, the Sheriff’s Office Coroner Division suspects the death to be a suicide due to asphyxia, but a comprehensive investigation must be completed before a final determination is made.”

It continued, “An investigation into the cause, manner, and circumstances of the death is currently underway by the Investigations and Coroner Divisions of the Sheriff’s Office. A forensic examination is currently scheduled for August 12 with subsequent toxicology testing to be conducted.”

A rep confirmed the news to “Extra,” stating, “Robin Williams passed away this morning. He has been battling severe depression of late. This is a tragic and sudden loss. The family respectfully asks for their privacy as they grieve during this very difficult time.”

Williams had recently spent time in a rehab facility in Minnesota to keep his sobriety in check. The actor quit cocaine and alcohol cold turkey in 1982 and remained sober for 20 years, but fell off the wagon and sought treatment in 2006.

While staying at The Lodge treatment facility at Hazelden this summer, he snapped a haunting photo with a fan, appearing somber and gaunt. Take a look. 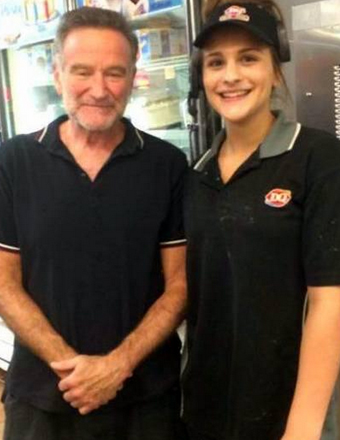