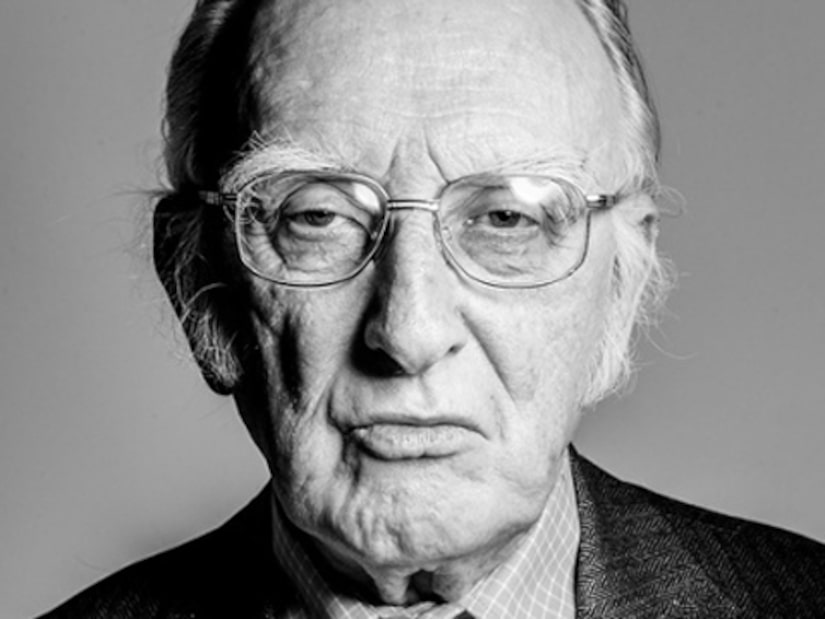 JJ Murphy, who was recently cast in “Game of Thrones,” has died just four days after he began working on Season 5 of the hit HBO series. He was 86.

Murphy collapsed and died on Friday, reports The Guardian. No other details were given.

The actor was cast to play Ser Denys Mallister, the oldest member of the Night's Watch. There is no word yet on whether producers will recast the role or rewrite the script.

His agent, Phillip Young, told The Guardian that Murphy was “absolutely delighted” to be cast “in one of the biggest productions in the world at this stage in his career.”

He added that Young's passing was a “tragic loss” after a “long and full career.”

Young was known for his work at Belfast's Lyric Theatre and for his role in the film “Angela's Ashes.” He will also appear in the upcoming film “Dracula Untold."