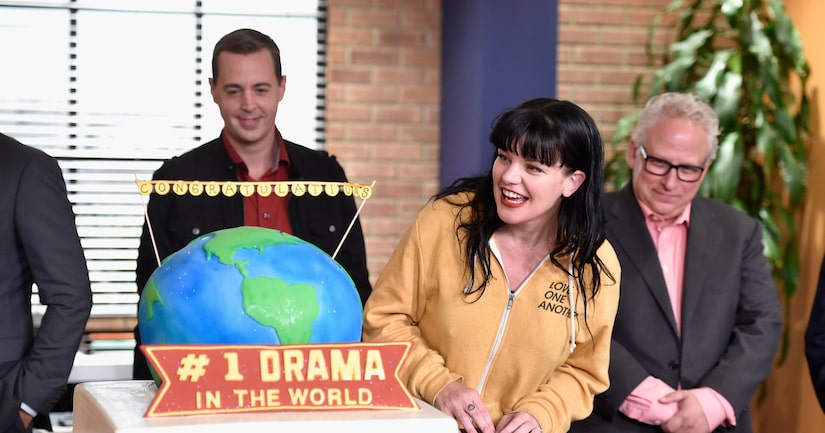 “Extra” joined the cast of “NCIS” on the set as they celebrated being named the No.1 show in the world, and actress Pauley Perrette talked to Renee Bargh for the first time since being hospitalized for an allergic reaction to hair dye.

Perrette explained, “I have acquired an allergy to black hair dye, which is something that I wanted to tell people about. I tweeted about it, and then it was all over the news because people don’t know about it and it can be fatal. It’s very serious.”

Perrette said she wants to keep her hair dark to play her “NCIS” character, Abby. “I just don’t think Abby should be blonde… Abby’s like a cartoon character, she’s never changed.”