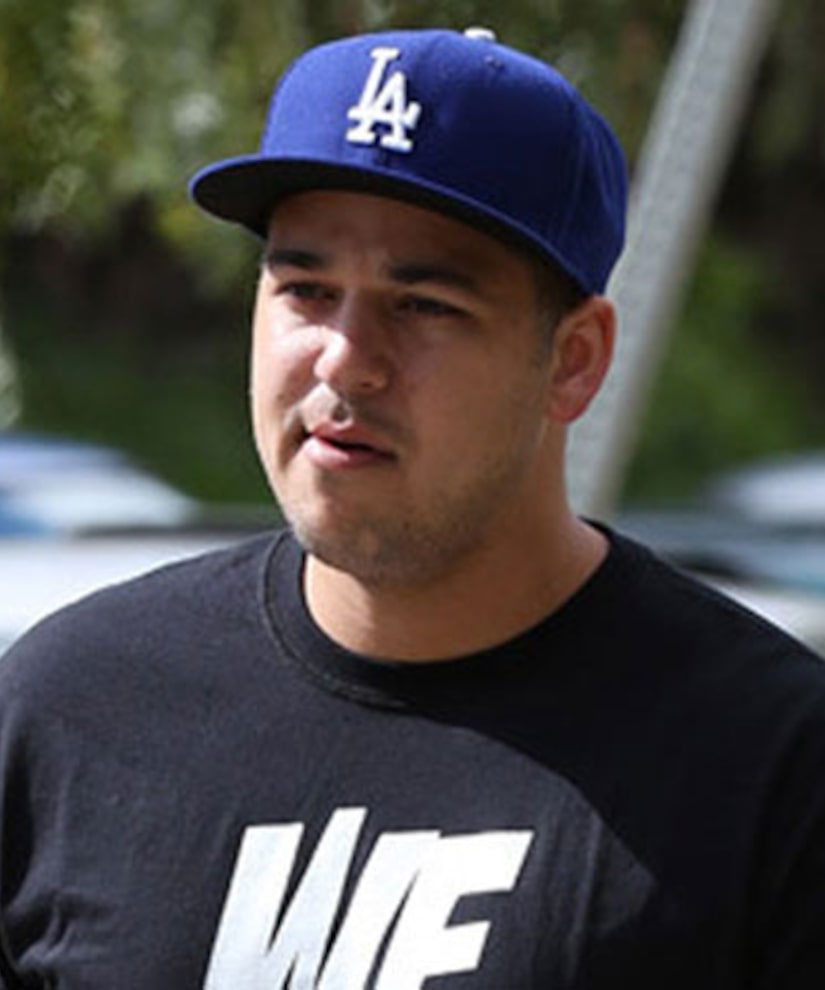 Kardashian brother Rob has reportedly looked into a California treatment center called “Bridges to Recovery,” according to a source at In Touch magazine.

The mag says that Rob will be working on his “mental, physical and anxiety issues” if he checks-in to the facility.

The source added, “He's never said that before, so everyone thinks it's a good sign.”

Despite numerous rejections of his famous family's interventions, the 27-year-old reality star is “ready to take the first step and he really wants to go,” according to the source.