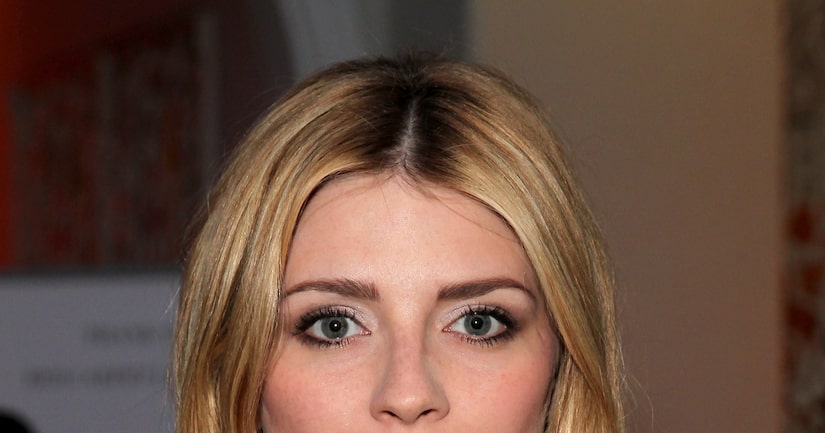 According to papers obtained by People.com, the former “O.C.” star is almost five months behind on mortgage payments for her Beverly Hills home, owing about $100,000.

The eight-bedroom home, which is worth over $8 million, is now in foreclosure, and Barton may lose it if she can't work out a deal.

Barton was arrested for DUI in December 2007, and then 18 months later she was hospitalized on a psychiatric hold.

The actress told People after the hospitalization that she had "a full-on breakdown. It was terrifying. Straight out of 'Girl, Interrupted.' Story of my life."

Barton has recently been working, appearing in small films like “Throwdown” and “Hope Lost," and according to Imdb.com she has several projects coming up this year and in 2015.