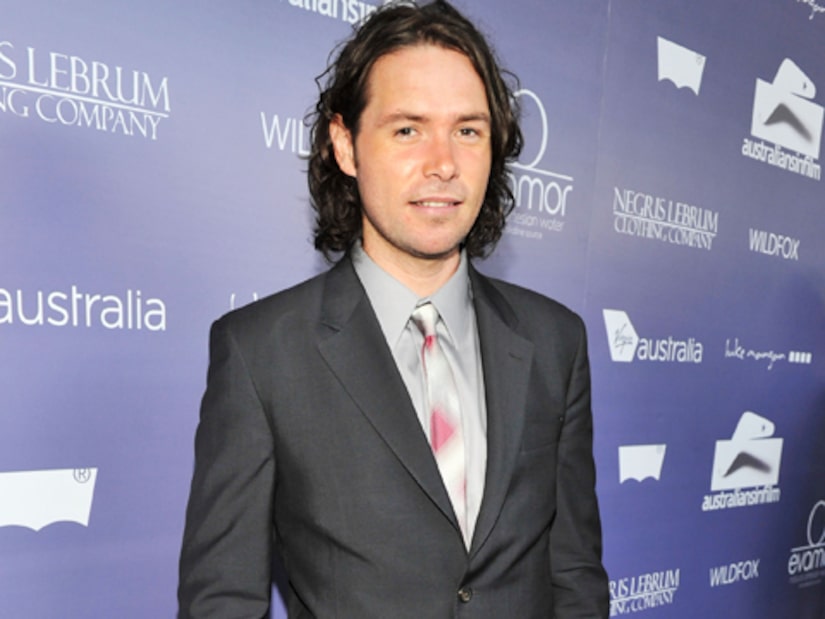 “American Idol” contestant Michael Johns died on Aug. 1 at a friend's home in Anaheim, CA, with various reports pointing to a blood clot in the singer's ankle as a possible cause.

The Orange County Coroner's Office has completed an autopsy on the body but, according to TMZ, the medical team is “deferring the cause of death… pending toxicology reports.”

While TMZ sources say Johns may have been drinking prior to his death, Hollywood Life insiders are disputing the claims, saying Michael's death was “completely unexpected” and that “drinking wasn't an issue” for the 35-year-old.

Did a Minor Injury Cause Michael Johns' Death?

The insider added that his loved ones believe the blood clot was the cause and “they would be surprised if it turns out to be anything else.”

TMZ has also released the heartbreaking 911 call Johns' friend made after discovering his body. The recording indicates that Johns may have been dead for hours before his friend found him.

Michael, a finalist on “American Idol” Season 7, reportedly sprained his ankle last week, which caused his leg to swell to the knee. He sought medical attention for the injury.