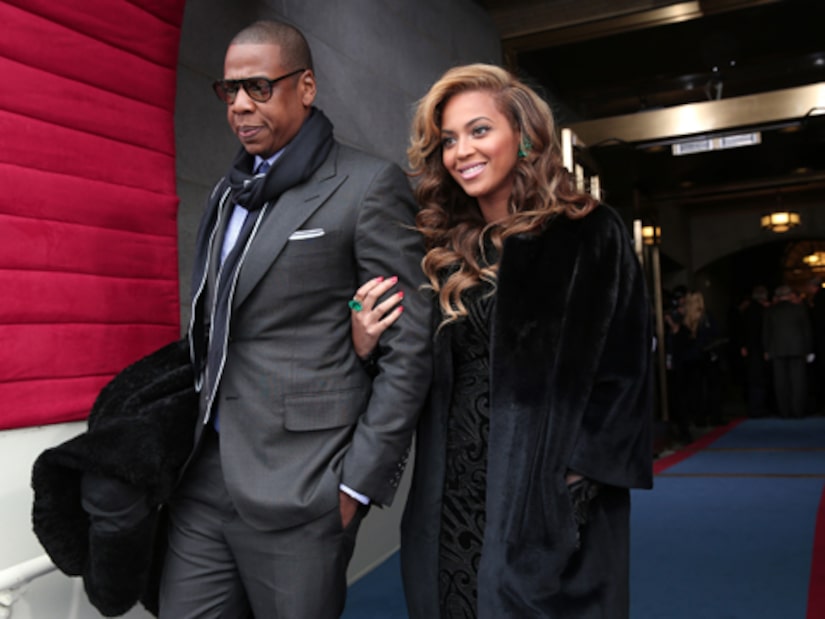 At this point we aren't sure what to believe when it comes to Jay Z and Beyoncé's marriage.

We know Bey brought up a cheating scandal in one of her songs, and a few weeks later was spotted apartment hunting solo, yet all the while she's been posting loving pics of Jay on Instagram.

The latest report from the Daily Mail says the marriage is in trouble and that Jay wants to whisk her away on a five-week vacation to try to save the relationship.

A source told the paper, “He adores his daughter Blue Ivy and he wants a sibling for her, but Beyoncé isn't sure what she wants to do -- their marriage is in flux, that's the truth. Jay just wants them to spend some time alone together to try and work it out.”

The insider continued, “And it's not just throwing away a marriage -- it's throwing away a brand. But it may be that Bey has just had enough. She has some trust issues with Jay.”

The getaway will have to wait until a break in their “On the Run” tour. Their final US show is Aug. 6 in San Francisco, and they won't be performing again until Sept. 12 in Paris.