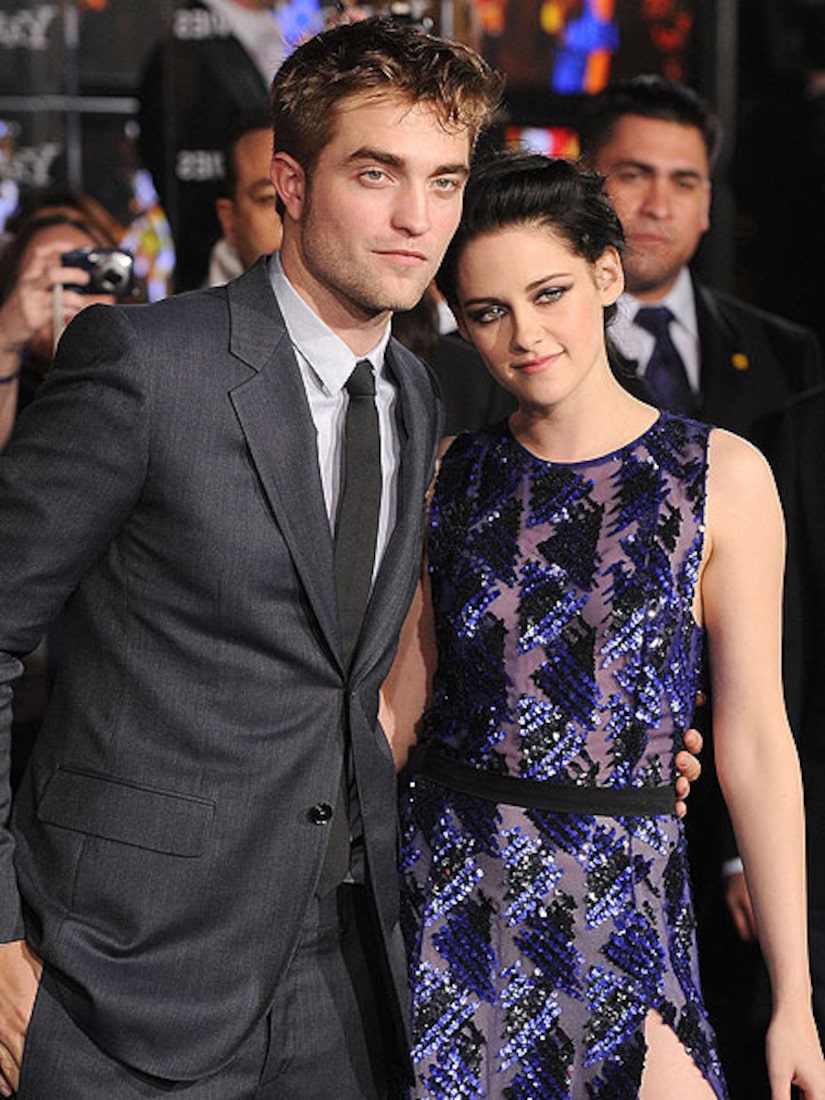 After two years, Robert Pattinson is ready to talk about the Kristen Stewart cheating scandal.

In an interview with Esquire, the “Twilight” alum takes a “s**t happens” attitude about the whole ordeal, while revealing the hardest part about Kristen's affair with director Rupert Sanders.

He told the reporter with a laugh, “S**t happens, you know? It's just young people… it's normal! And honestly, who gives a s**t?”

Pattinson continued, “The hardest part was talking about it afterwards. Because when you talk about other people, it affects them in ways you can't predict,” he says. “It's like that scene in 'Doubt,' where [Philip Seymour Hoffman is] talking about how to take back gossip? They throw all those feathers from a pillow into the sky and you've got to go and collect all the feathers.”

Other memorable moments from the interview include a story about sweaty onscreen sex with Julianne Moore, his ongoing struggle with fame, and more. Read the entire interview at Esquire.com.