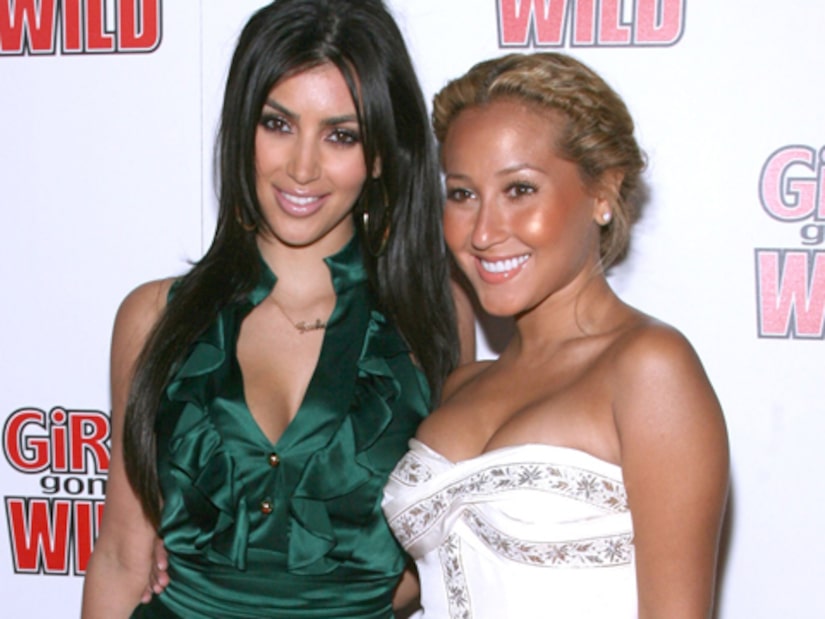 It seems another celebrity feud is brewing… this time between Kim Kardashian and her brother Rob's ex-girlfriend Adrienne Bailon.

“The Real” co-host told Latina magazine that she thinks appearing on “Keeping Up with the Kardashians” harmed her career. She also dissed Rob, saying he cheated and was “disloyal.”

Kim defended her little brother in a series of tweets, including, "Funny how she says being with a Kardashian hurt her career yet the only reason she has this article is bc she is talking about a Kardashian.”

She continued, "#LetItGoooooLetItGoooooo (FROZEN VOICE)," before one final dig, "So sad when people try to kick my brother when he is down #FamilyForever."

“Extra” was with Adrienne, a former “Cheetah Girl,” earlier this month when she began the process of removing her Rob Kardashian tattoo.