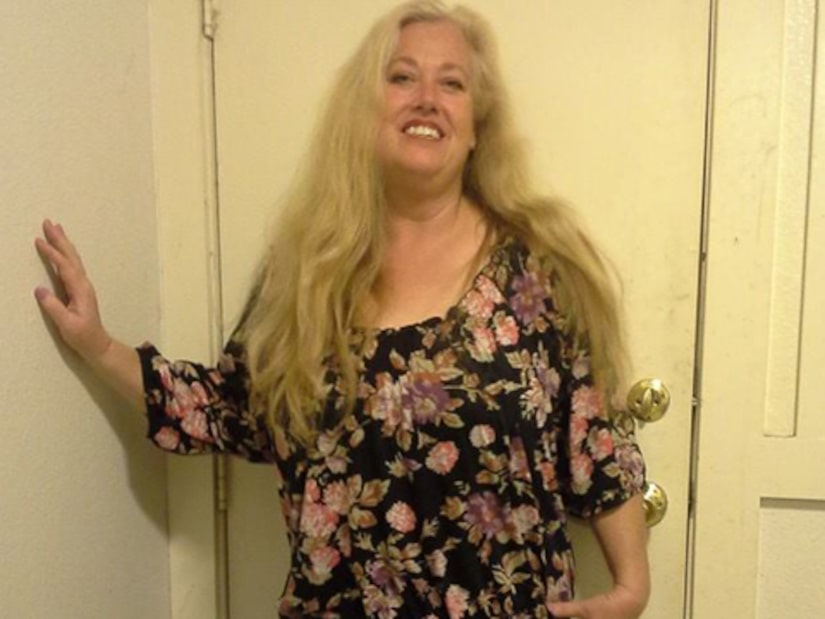 Actress Drew Barrymore's half-sister Jessica Barrymore was found dead in her car in National City, CA on Tuesday. She was 47.

According to KGTV ABC10 San Diego, Jessica's car was blocking a woman's driveway. When the woman went out to investigate, she found Barrymore unresponsive and reclined in her seat.

The news station says an energy drink and dozens of white pills were found in the vehicle. An autopsy has been scheduled.

Drew told People in a statement, "Although I only met her briefly, I wish her and her loved ones as much peace as possible, and I'm so incredibly sorry for their loss.”

Jessica, who would have turned 48 on July 31, is the daughter John Drew Barrymore and his third wife, Nina Wayne. John died of cancer in 2003.