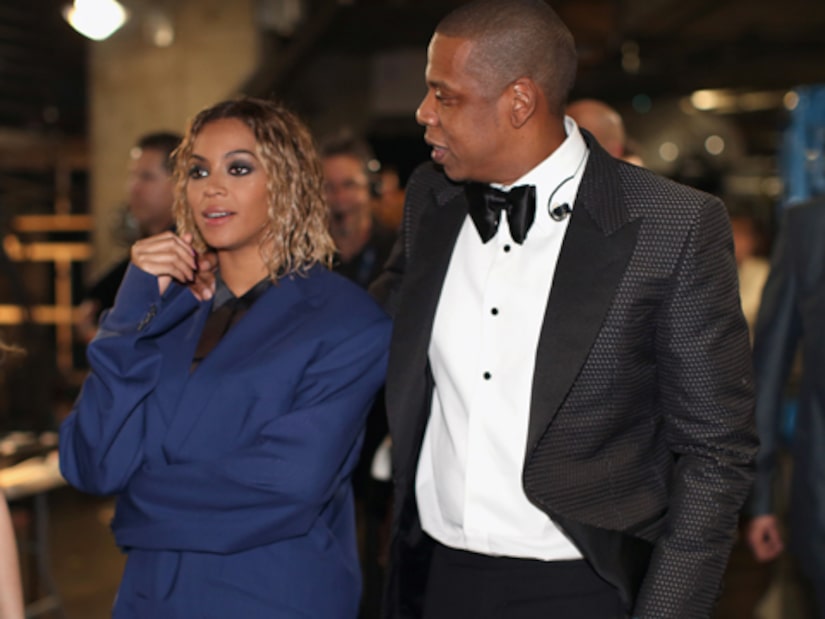 Is Beyoncé looking for a bachelorette pad? The singer was spotted apartment hunting in NYC amid rumors that her marriage to Jay Z is in trouble.

The NY Post reports that Bey stopped to look at a $21.5-million penthouse in Chelsea.

The five-bedroom, five-bathroom duplex is 4,054 square feet and boasts panoramic views of the city, as well as a stunning terrace facing the Empire State Building.

The space doesn't come close to the 8,000-square-foot home she currently shares with Jay and daughter Blue Ivy in Tribeca.

The latest gossip is that Bey and Jay will announce their divorce after their joint “On the Run” tour is over.