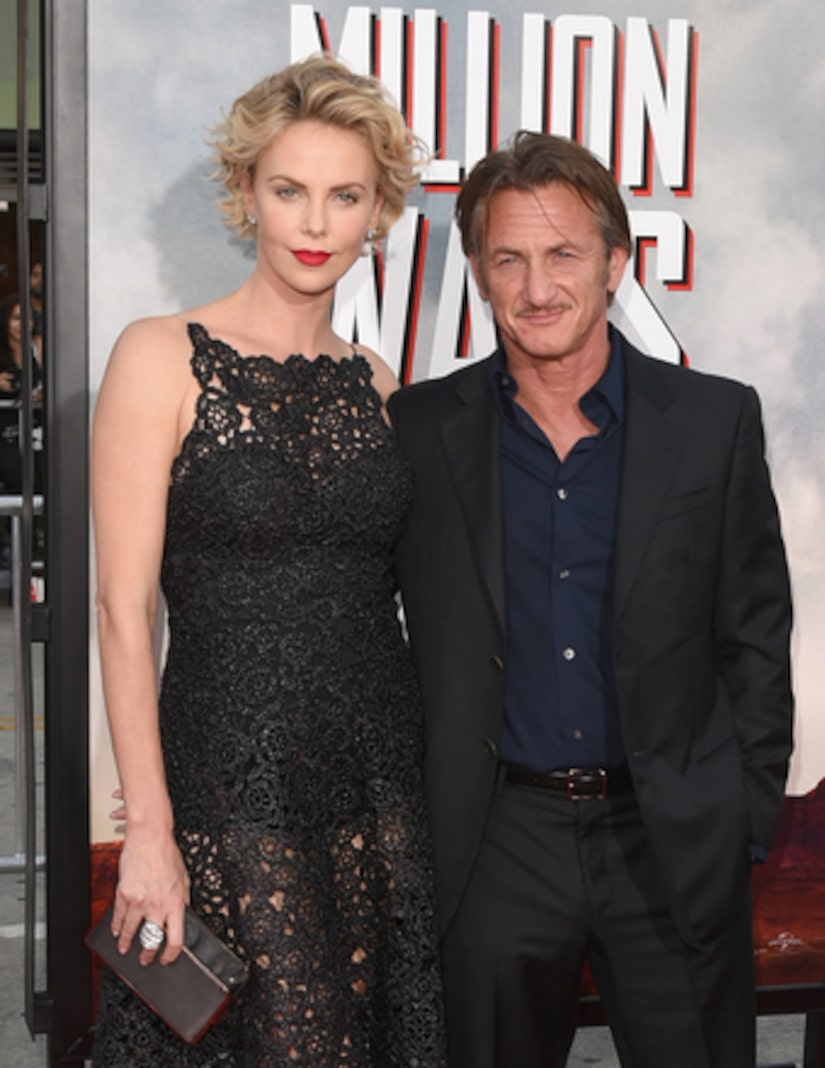 It looks like Sean Penn and Charlize Theron could be headed to the altar!

The New York Daily News reports that Charlize, 38, is wearing a new sparkler on her ring finger (see the pic).

If the rumors are true, it wouldn't be a huge surprise. Back in March, a source told Life & Style that Sean, 53, wanted to pop the question.

The insider told the mag, “Sean's fallen hopelessly in love with Charlize. He's telling friends that he wants to marry Charlize by year's end!”

The two Oscar winners have been dating for six months.