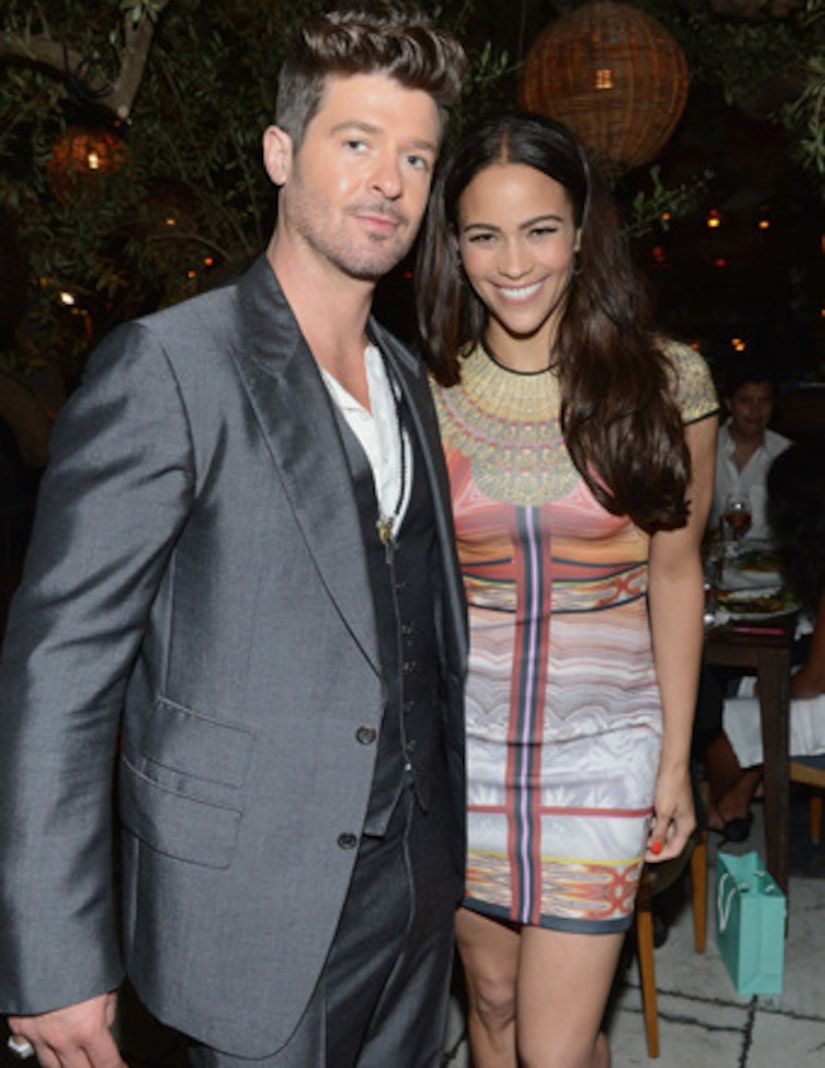 After months of trying to win her back through song, Robin Thicke is reportedly throwing in the towel with estranged wife Paula Patton.

Sources told TMZ that an attorney is working on separating the couple's assets and hammering out a financial agreement.

On Monday, Thicke put their Hollywood Hills home on the market. Patton has not lived there since their separation in February.

Another insider said no one has hired a divorce lawyer as yet, and the “Blurred Lines” singer will not be the one to file for divorce.