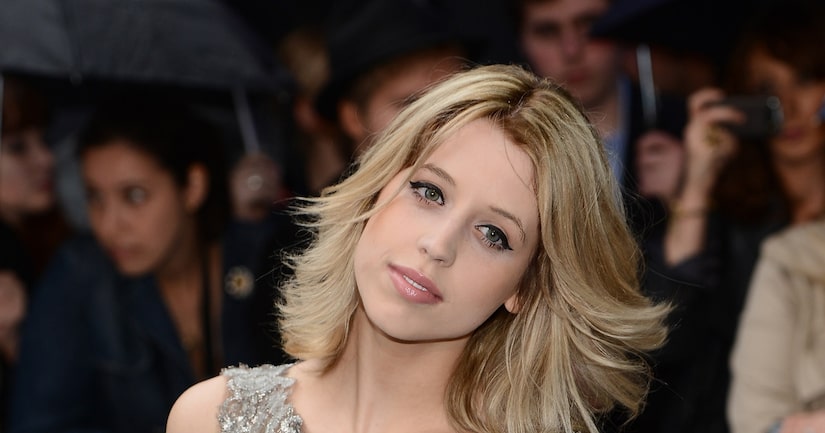 A British coroner has ruled that model and TV personality Peaches Geldof died from a heroin overdose.

According to NY Daily News, coroner Roger Hatch released the information, saying Geldof, who was found dead in her London home on April 7, took a fatal dose of high-purity heroin. There were also traces of codeine, methadone and morphine in her system.

The daughter of Live Aid organizer Bob Geldof was struggling with a heroin addiction and had been taking the drug substitute methadone for more than two years.

At the official inquest hearing, Peaches' husband, Thomas Cohen, said his wife had relapsed and began using heroin again in February. He said he witnessed her flushing drugs down the toilet after trying to hide it in their home.

Cohen found her body when he returned from a weekend away with the couple's 2-year-old son, Astala. Their younger son, 1-year-old Phaedra, was in the house with his mother.

Geldof's mother, Paula Yates, died of a heroin overdose when Peaches was 11.

The coroner didn't believe “the death of Peaches Geldof-Cohen is history repeating itself.”

He said, “By November last year she had ceased to take heroin as a result of the considerable treatment and counseling that she had received. This was a significant achievement for her, but for reasons we will never know, prior to her death, she returned to taking heroin."