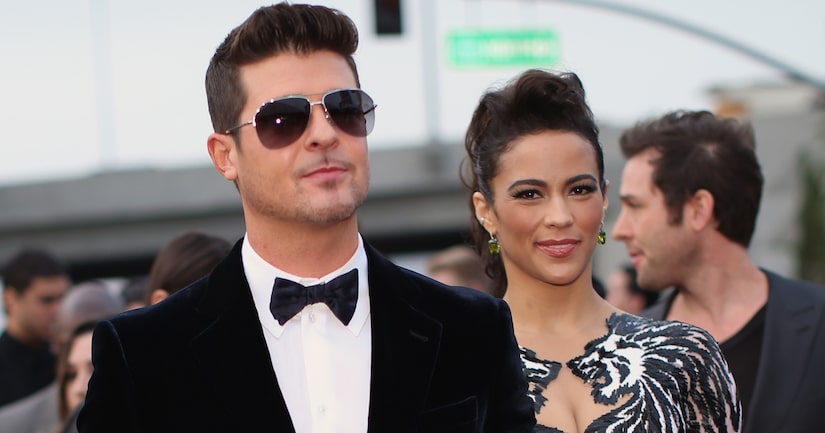 Despite his best efforts to win her back, it looks like singer Robin Thicke and estranged wife Paula Patton are not reuniting anytime soon.

According to the Hollywood Reporter, the two have put their Hollywood Hills home on the market for $2.9 million. They announced their separation in February.

The house was built in 1965 and bought by Robin's father, Alan Thicke, in the 1990s, before it was passed on to his son in 2005. It includes a recording studio.

Robin has been out and about in the last few months, promoting his album, “Paula,” and releasing heartfelt, please-come-back videos.

He told “Good Morning America” earlier this month, "We were together; we were childhood sweethearts. She's still the best person I ever met. I just thought the least I could do was to devote an album to her.”