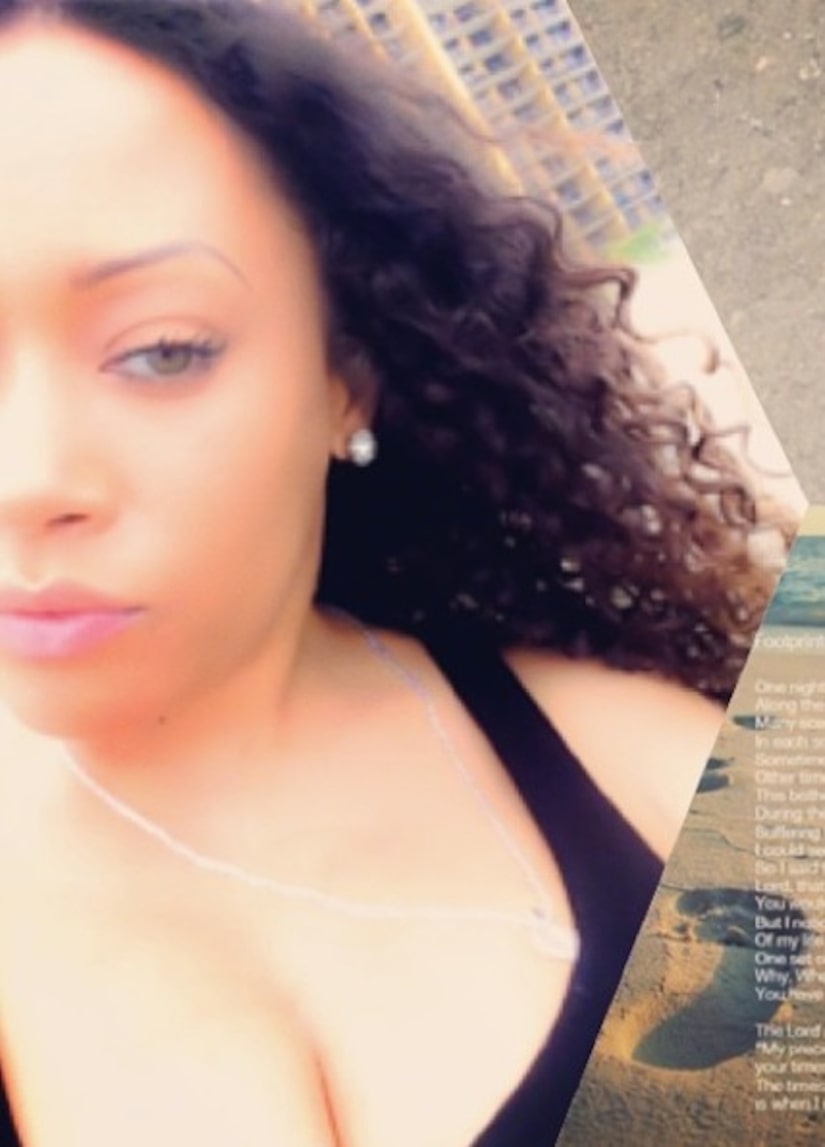 Farrah Franklin, former member of the R&B group Destiny's Child, was found sleeping in a neighbor's yard and was arrested near Myrtle Beach, South Carolina on Sunday.

The 33-year-old was charged with disorderly conduct after displaying bizarre behavior and telling cops she just wanted to sleep in the woods.

"Unbothered and staying prayed up and, away from any negativity. #StillStanding?? #GodsChild Don't judge what you don't know. The sad thing is people LIVE for drama but run from the truth, Smh," she wrote next to a picture with a phrase about strength and dignity.

Franklin added, “There's always 3 sides to a story your side, my side and the TRUTH! But the truth is normally not as interesting as a lie, lol. Thank you to EVERYONE who has reached out to send me love and Blessings during this messy time in my life it's greatly appreciated. #TheNerveOfSomePeople #AllICanDoIDLaugh #OnlyGODCanJudgeMe #MyLife #Instagram."